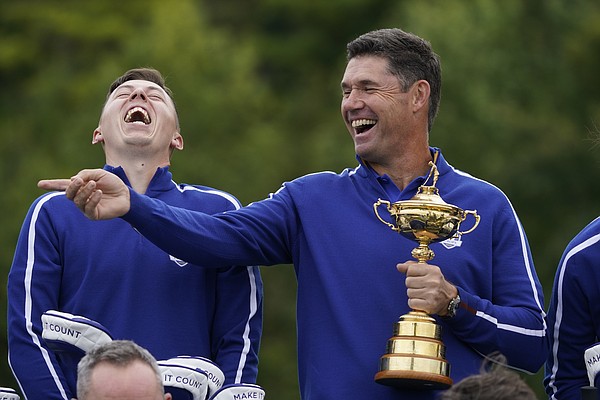 SHEBOYGAN, Wisconsin – Team friction is nothing new to the Ryder Cup.

Europe has been dealing with it for decades, whether it was the enmity between Padraig Harrington and Sergio Garcia, the grievances Darren Clarke and Thomas Bjorn had with Colin Montgomerie or the general dislike between Ian Woosnam and Nick Faldo.

This did not prevent the Europeans from winning steadily. Woosnam and Faldo were even partners in 1987 at Muirfield Village and have not lost any of their four matches.

But it is different.

“I think it was pretty quiet. No one else was really involved,” Rory McIlroy said of past European feuds. “The grievances on the other side have been quite public.”

Much of this is down to social media, the space where Bryson DeChambeau and Brooks Koepka fought a stupid battle for almost two years.

It reached an uncomfortable level in June when DeChambeau asked Memorial security to intervene when he was fed up with hearing fans calling him “Brooksie,” and Koepka responded with an Instagram post offering free beer if a spectator had their day cut short by being ejected.

They are teammates at Whistling Straits, but probably not partners. And it looks like that won’t be a problem.

“You realize it’s only a week, don’t you? Koepka said this summer. “I can deal with anyone in the world for a week.”

US captain Steve Stricker says he spoke to them and was assured by both players that this would not be a problem during the Ryder Cup. Team USA’s six automatic qualifiers met for dinner in Atlanta two weeks ago and there have been no reports of anything other than normalcy.

The ultimate measure will be played over three days of 28 matches starting on Friday. But it starts far from the course, in the privacy of the team room.

“I sat down and had dinner with him last night, and it was good,” DeChambeau said on Tuesday without saying if it was a table for two. He also suggested “something fun” in the future with Koepka, perhaps more proof that they are ready to move on.

It can be seen as a potential distraction. Harrington, now a European captain, believes it can also be a source of strength.

“When you have friction between players, you bring them into a team environment and overcome them, it’s actually a big bonus for the team. If they pull themselves together and come together, the team sees it and mobilizes very strongly. All of a sudden it lifts you up, “Harrington told The Guardian.

“You could say that Sergio and I have had that little bit of friction over the years, which we easily got over. We would kiss at the Ryder Cup.”

He and Garcia were at odds even before Harrington rallied to beat him at Carnoustie at the British Open in 2007. A telling moment was at the Players’ Championship in 2013 when Garcia accused Tiger Woods of causing fan movement, a flaw that dominated the week.

Harrington was asked about Woods’ behavior on the golf course and praised him, giving Woods an “A-plus” for the label and an “A-plus” for his respect for other players. . He was then asked what grade he would give Garcia.

“I am not in a position to classify the players,” Harrington said as British journalists laughed.

Paul McGinley wanted Harrington as one of his assistant captains the following year at Gleneagles. McGinley told British media last week that he visited Garcia’s to see if it would work before asking Harrington to join him.

When they got to Gleneagles, the captain found Harrington and Garcia playing table tennis.

“When we go to the Ryder Cup, we don’t even feel them. They don’t even show up,” Garcia said of the various personality clashes.

“You have your favorites – the guys you get along with, some you get along with a little less,” he said. “I can’t speak for the Americans. I don’t know what’s going on there. But it feels like when we walk into the team room, everyone takes off their armor and puts it aside. You can feel it.Everyone is happy to put their arms around everyone and try to help.

This was how it was described with Montgomerie, who ran into too many European teammates in dramatically improving his lie at the Indonesian Open in 2005. Bring him into the squad room at the Ryder Cup, where he felt special so he could play his best golf, and Montgomerie delivered. He has never lost a single game in eight Ryder Cup appearances.

McIlroy and Graeme McDowell were in a sticky position in 2014 at Gleneagles. McIlroy was suing the management company which also represented Graeme McDowell – the two great champions of Northern Ireland had been partners in the two previous Ryder Cups.

Phil Mickelson couldn’t resist a search when asked how well the Americans play in tag team games. “Not only can we play together, but we also don’t argue against each other, and that’s a real plus,” said Mickelson.

It was different, as McIlroy notes, because it involved more lawyers than players.

Besides, it was not a problem. Europe won hands down. Maybe that is what it takes to believe that Americans get along as well as they say they do. 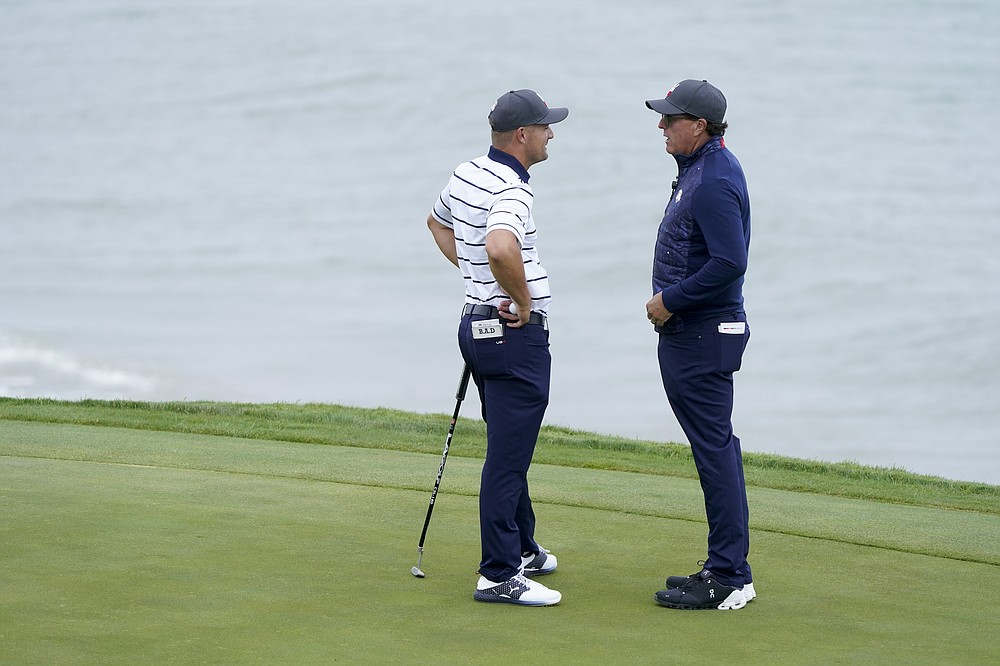 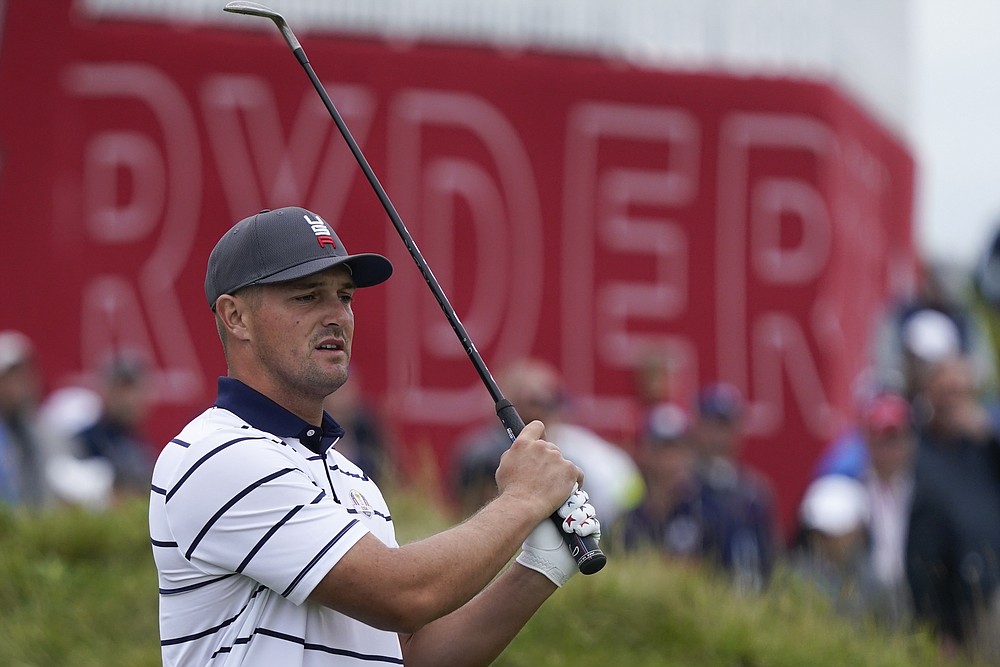 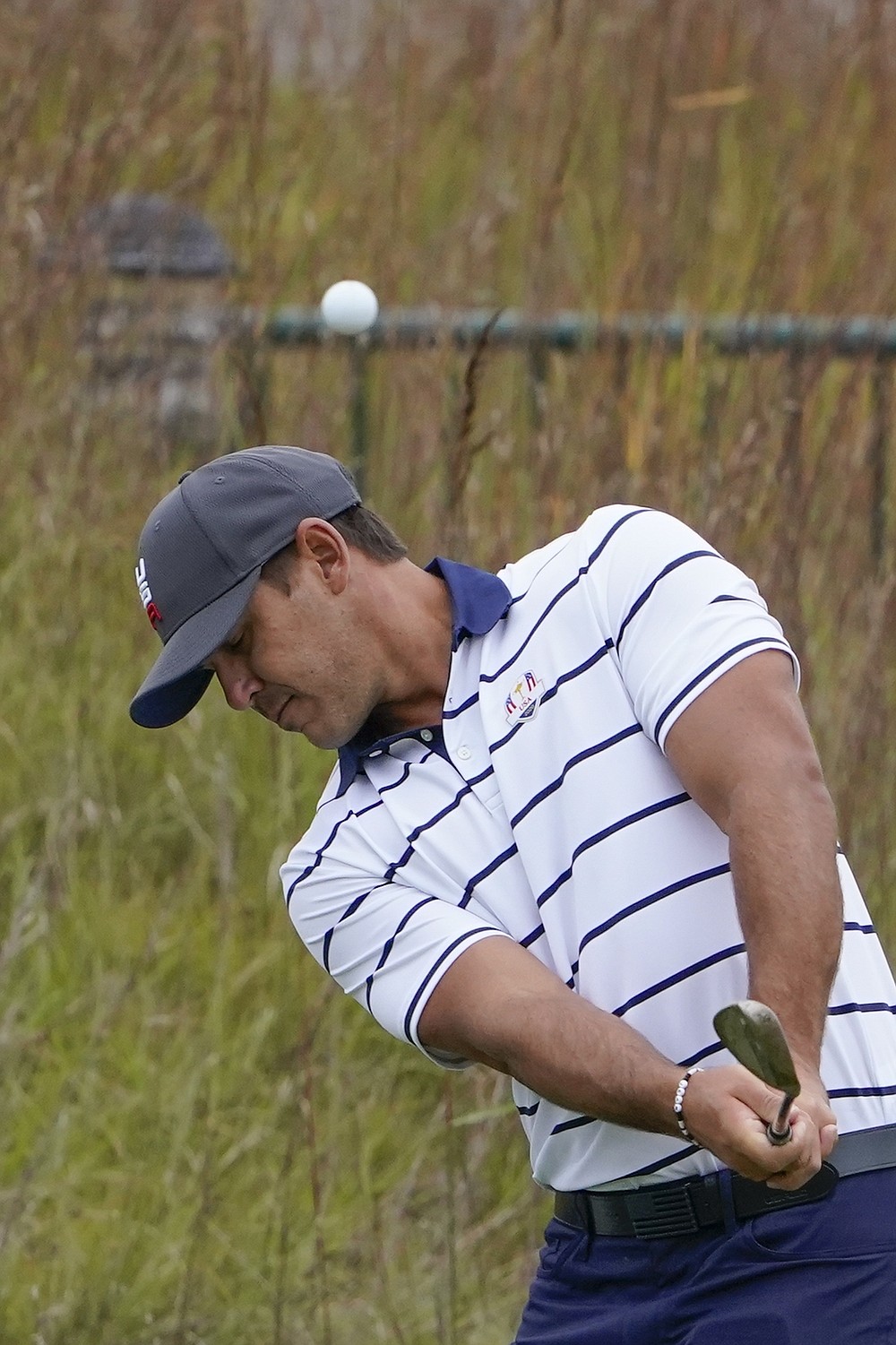 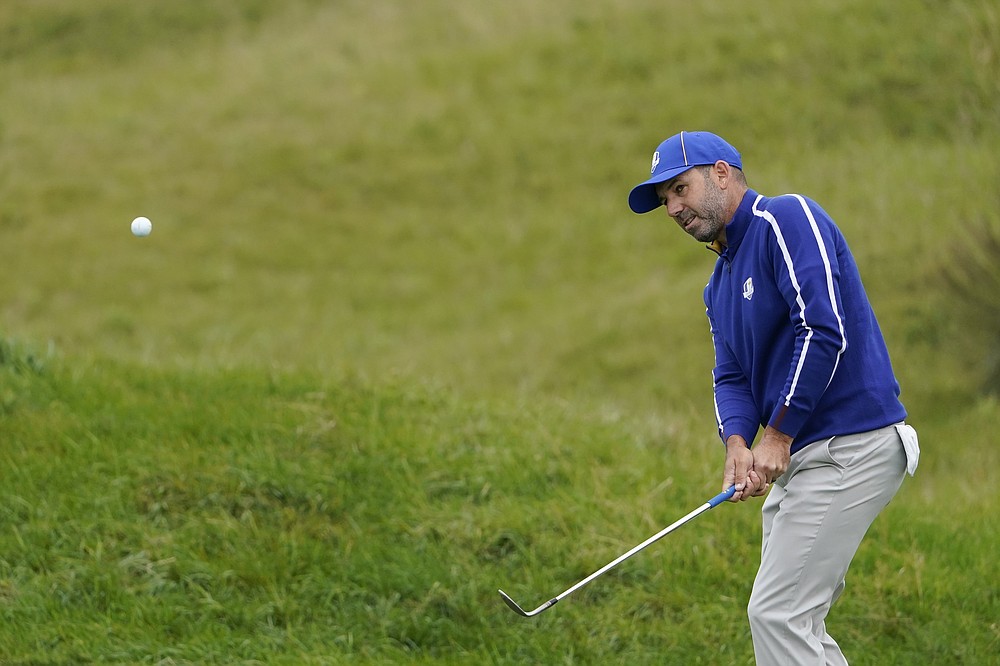