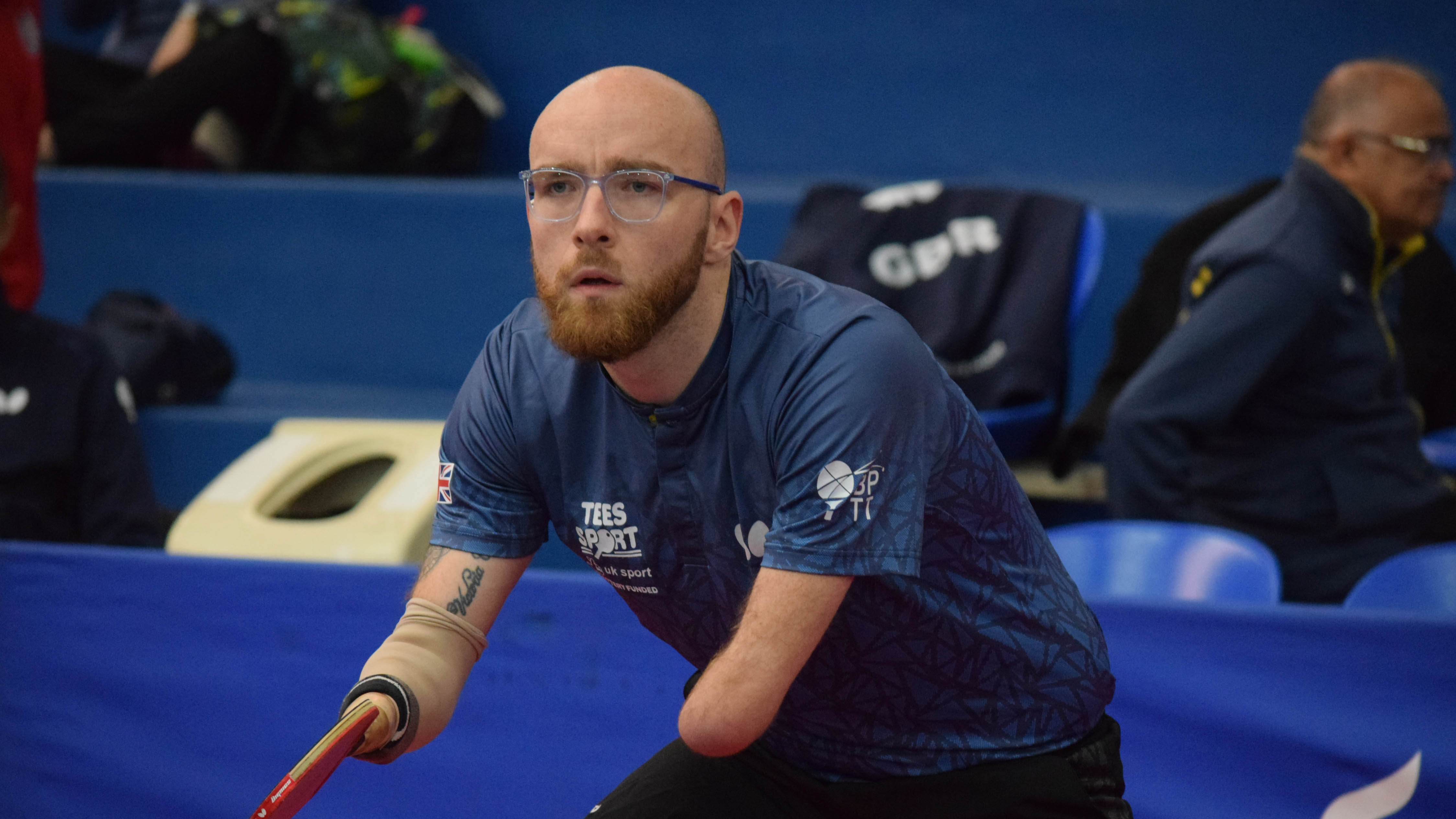 Scottish globetrotter in search of a place in the world championships

Scotsman Martin Perry is racking up the air miles in his bid to qualify for the World Para Championships taking place in Granada, Spain later this year in November.

On Sunday July 10, at the Copa Tango in Buenos Aires, Argentina, with his British colleague, the Welshman Paul Karabardak, he won bronze in men’s doubles class 14. Earlier, he had reached the quarter-finals in men’s singles class 6.

Barely eight days later, on Monday 18e In July, he will be on duty at the Thailand Open in Pattaya.

“I don’t think I played my best in Argentina in singles and doubles, but it was a good warm-up for Thailand and I took some notes on what I want to do next week in terms of how I want to play. and how I want to approach games. So even though the trip from Buenos Aires to Pattaya is going to be long and difficult, I’m looking forward to this challenge.

I like having a challenge in front of me and I hope to meet it. As always there is something at stake and I will be in Thailand trying to qualify for the World Championships so there will definitely be some heated matches and hopefully something positive at the end. Martin Perry

Martin Perry, a Class 6 player, is 28, originally from Paisley but now lives in Dumbarton.

Moreover, he is not alone in his travels.

Also present in Buenos Aires and competing in Pattaya is his British colleague Simon Heaps, a class 5 player who recently won gold in the wheelchair category at the 2022 Stag European Veterans Championships.