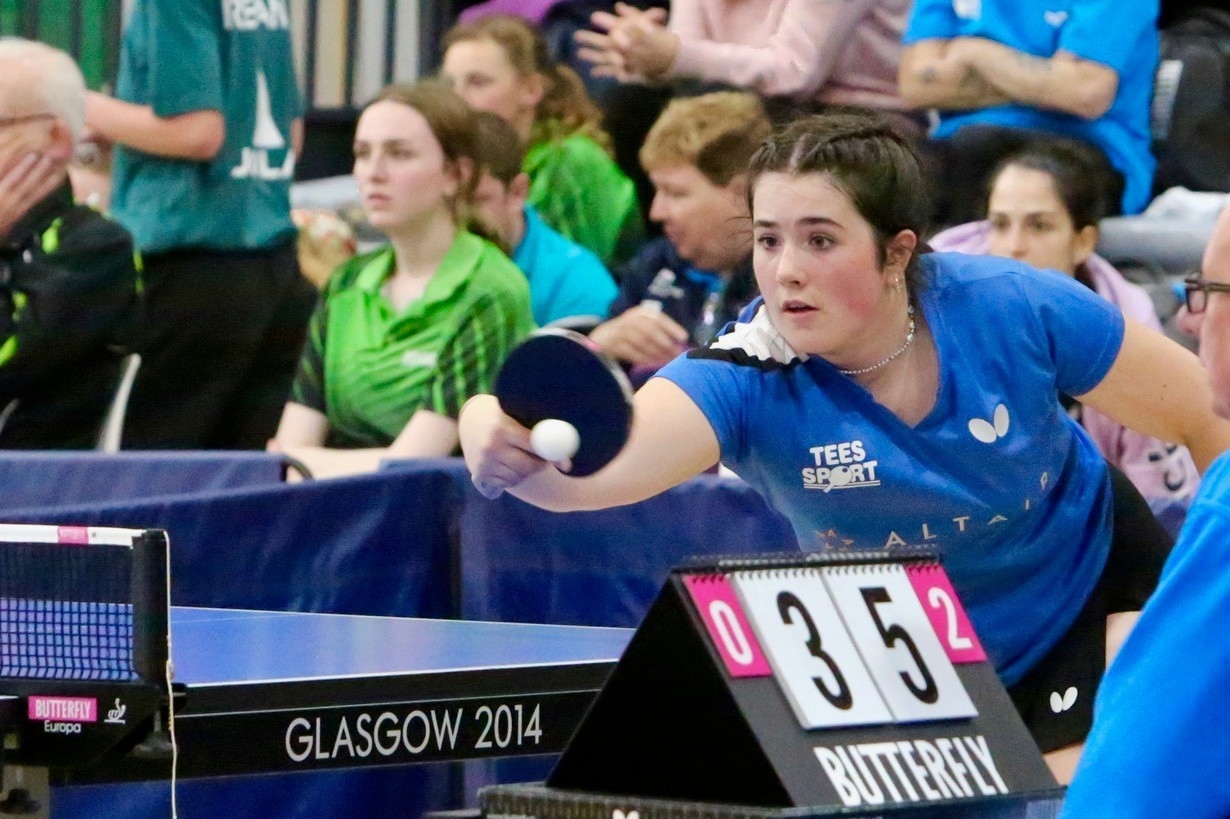 HANNAH SILCOCK continued her strong rise through the table tennis ranks with victory at U18 Senior Schools International 2022.

The 14-year-old won 16 of 17 matches over three days of competition in Largs, Scotland, competing against girls from all home countries in singles and tag team action with her older sister, Kathryn.

Her only loss came in the team event – ​​a 3-0 loss to Wales’ Lara Whitton, who, like Silcock, will represent her country at the Commonwealth Games in Birmingham this summer.

However, in singles, Silcock turned things around, beating Whitton in the semi-finals with a convincing 11-7, 11-1, 11-4 victory to set up a final clash against England’s Niamh Scarborough.

Silcock was in control early in the game but Scarborough came back strong, confusing the JCG pupil, but the Islander quickly took control of the game in the final set to win 3-2. [11-4, 8-11, 11-4, 11-13, 11-5]. The league title comes on top of the British Home Nations U15 crown she won in November last year. She is now in Italy, training with the England team ahead of the European Youth Championships in Belgrade next month.

Meanwhile, Jersey also won medals in the U18 and U14 plate competitions at Largs.

Leon Pierre won silver in the boys U18, while Jack Le Blond did the same in the boys U14, where William Cornwaite took bronze. Kathryn Silcock won the U18 girls’ home plate bronze.