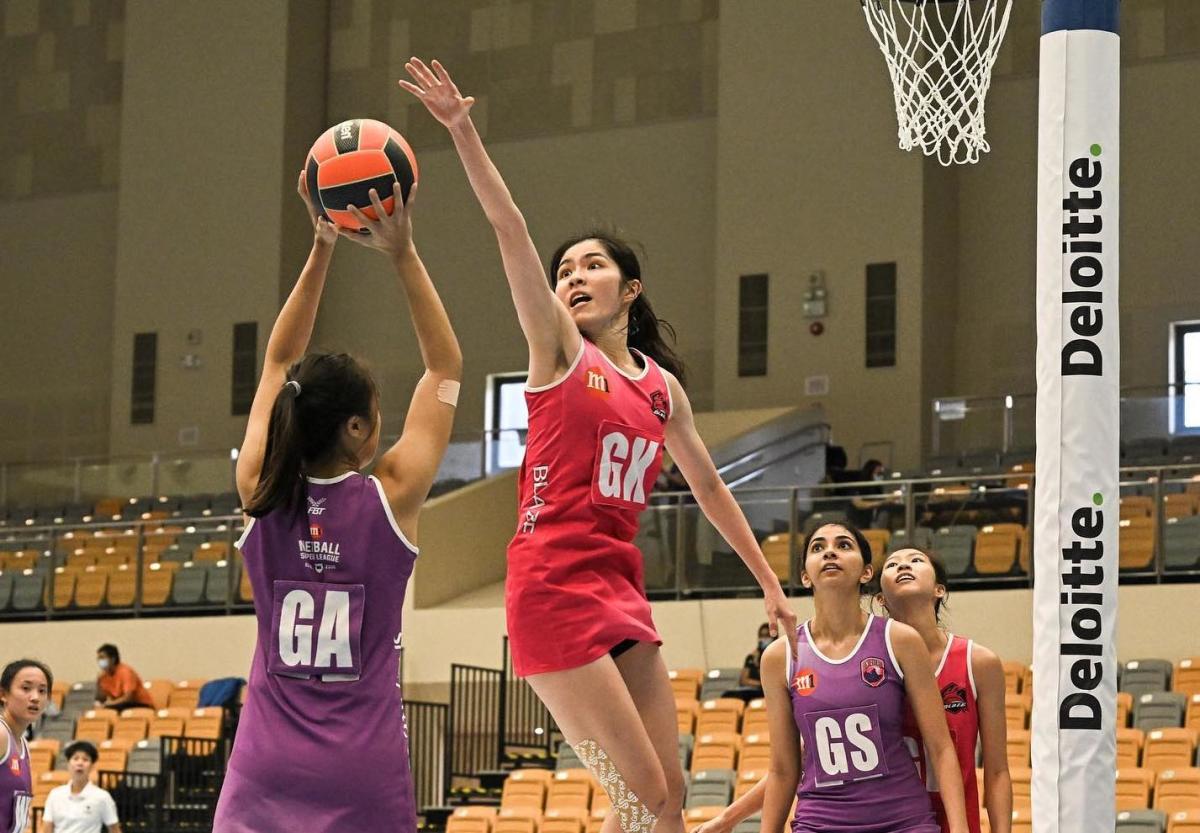 SINGAPORE – Here’s a roundup of sporting events and developments in Singapore over the past week (January 10-16):

The Netball Super League resumes after a 2-year hiatus

The Deloitte Netball Super League (NSL) resumed on Saturday January 15 after a two-year hiatus due to the COVID-19 pandemic, and will feature six teams competing at Our Tampines Hub until March 6.

It is the first local league to start on a large scale after the Singapore Football Premier League, and matches will be played in the usual 7v7 format. Last year, the NSL was unable to hold in the normal format due to the security management measures in place, and a modified 3v3 league took place instead.

Izaac won a gold and two bronze medals at the 2018 Southeast Asia Junior and Cadet Table Tennis Championships at the age of 12 and became the first Singaporean to become world No. World Under-15 Rankings in April 2021.

Lin Qian won a bronze medal at the 2021 ITTF World Junior Championships and is the only Southeast Asian player among 30 paddlers to win the With The Future In Mind (WFIM) scholarship last year.

Jingyi was the first Singaporean to win the 2017 ITTF World Hopes Week and Challenge in Luxembourg, aged 12. She was also the youngest Singaporean to reach the top five in the Girls Under 15 World Rankings in June 2018.

The 27-year-old clocked 14.16 seconds at the Home of Athletics to eclipse his mark of 14.25 seconds set at the 2019 Asian Athletics Championships.

This result will put him in good position to qualify for May’s SEA Games in Hanoi, where the qualifying mark for his event is 13.99 seconds. In his previous SEA Games outing in 2019, Ang ran 14.49 seconds to finish eighth in the final.

Former Malaysia international defender Serbegeth Singh, who later became a well-known football pundit in Southeast Asia, died of a heart attack on Wednesday (January 12) while cycling in Johor Baru. He was 61 years old.

Serbegeth, better known as Shebby Singh, won the M-League twice and the Malaysian Cup three times with Kuala Lumpur from 1984 to 1990. He made his international debut in 1982 and helped Malaysia to winning gold at the 1989 SEA Games.

He retired from international football in 1991, amassing 61 caps, but continued to play for Pahang, Negeri Sembilan and Perak before hanging up his boots in 1996.

Shebby went on to become a leading television football pundit, working with Astro SuperSport, Fox Sports and ESPN Asia for the past 24 years. In June 2012, he was appointed as a World Advisor for Premier League side Blackburn Rovers.

A sporting event to tell our users about? Email us at [email protected] In your email, provide as much detail as possible, including videos and photos.