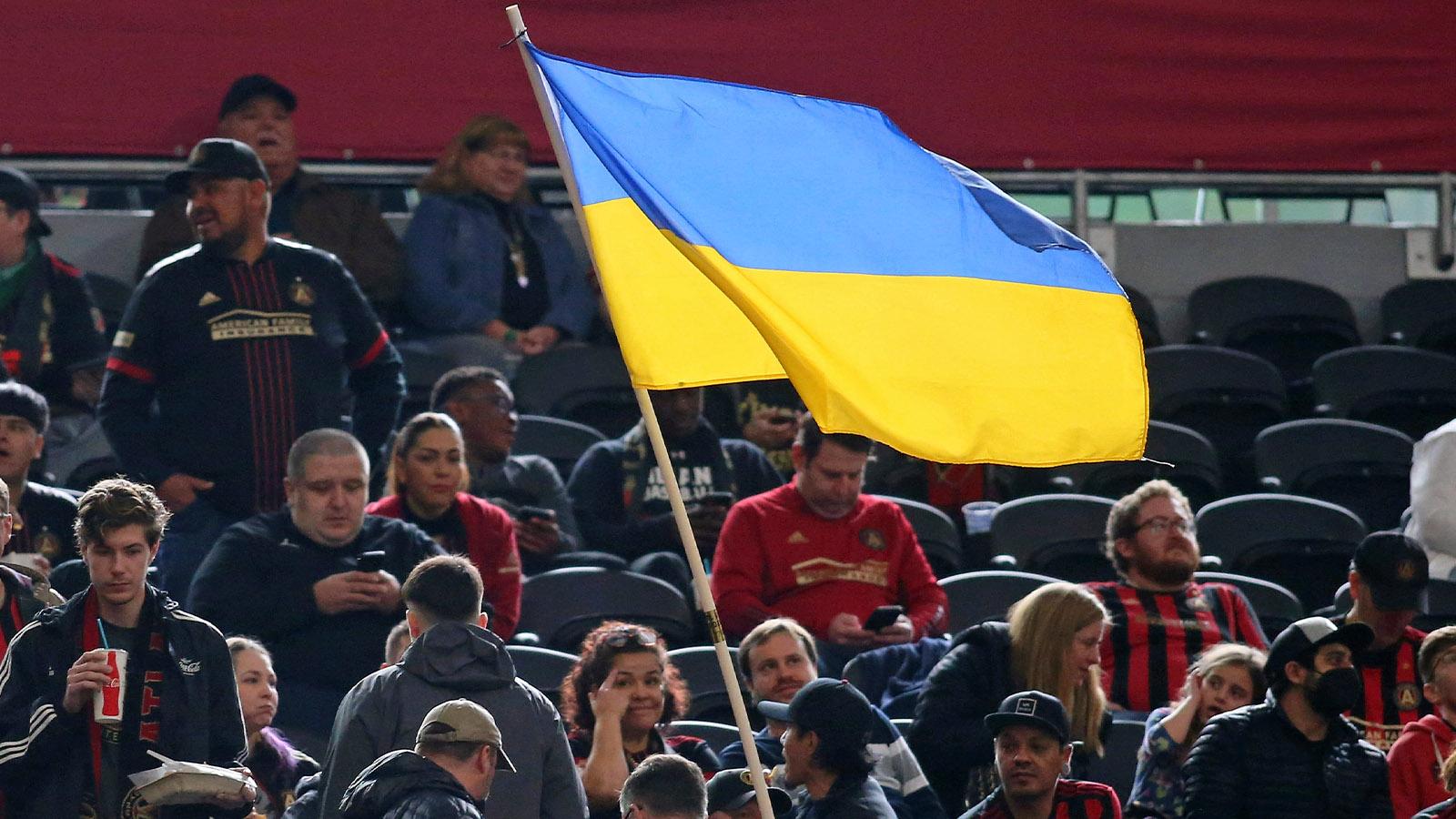 Legal betting on live sports in Russia continues on betting sites, as the war in Ukraine enters its fifth day and Russia faces sanctions from the United States, several European countries and various multinational corporations.

FanDuel, DraftKings, BetMGM, PointsBet and Caesars Sportsbook were among the books offering live betting on Moscow Liga Pro table tennis on Monday morning Eastern Time. Professional table tennis became a staple of the American legal betting scene in the spring of 2020 when the COVID-19 pandemic shut down sports around the world.

On Monday, FIFA banned all Russian teams from the competition, including the upcoming 2022 World Cup. Meanwhile, the United States added the Central Bank of Russia to its list of sanctioned institutions. This decision prohibits Americans from doing business with the bank and freezes its assets in the United States

Bookies.com has contacted several sportsbooks and betting apps to see if there are plans to suspend action on Russian events. International events are often automatically powered by books from third-party providers.

IOC calls for Russia to be banned from sport

The International Olympic Committee also called on Monday for governing bodies around the world to exclude Russia and Russian athletes from events. The invasion of Ukraine has been reprimanded on several fronts in the sports world.

Other events in Russia or involving Russian clubs:

Table tennis was one of many new or niche sports that caught the attention of bettors at the start of the COVID-19 pandemic. And table tennis betting continued after professional and college sports returned to North America.

Concerns about match fixing and lack of supervision still haven’t dampened bettors’ enthusiasm for table tennis, even after the end of the 2020 sports break. the hours they move quickly and multiple score changes provide a near-continuous stream of betting opportunities.

Colorado sports betting fans have developed a special affinity for betting on what most of us call “ping pong.” In 2021, Colorado bettors wagered over $110.57 million on table tennis. It was more than golf, MMA or any motorsport.

Legal sports betting was closed on Ukrainian table tennis on the US books in July 2020 after concerns about matches in that league were raised by the Sports Wagering Integrity Monitoring Association. The Indiana Gaming Commission limits betting on events to those sanctioned by the International Table Tennis Federation or the European Table Tennis Union.