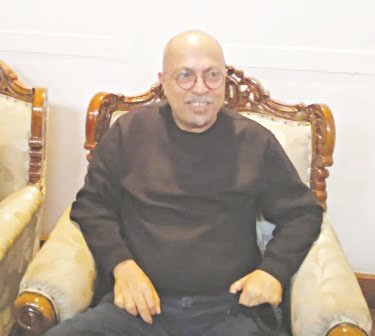 The death of Robert G Lyngdoh today was deeply felt by the sports community in Meghalaya.

Known more for his political career and also as a writer, musician, artist and more, Lyngdoh has also been heavily involved in state sports administration, having been a member of the State Olympic Association of Meghalaya (MSOA) and Meghalaya Table Tennis Association (MTTA). ).

In the latter role, he was present at the opening ceremony of the 83rd Senior National Table Tennis Championship, held in Shillong in April, but did not attend the following days, including even the final, as rumors surfaced that he was ill.

The Shillong Sports Association paid tribute to Lyngdoh on social media, describing him as a “towering figure in Meghalaya’s history” and adding that he will be missed by the entire sports community in the state.

The MSOA Executive Council held a snap meeting today and expressed its sincere condolences on the passing of its former serving President. A minute of silence was also observed as a sign of respect.

“He will be remembered for his immense service to the people of the state in the area of ​​sports and games,” MSOA Secretary General Finely Pariat said in a statement.

The association has also sent its sincere condolences to all members of Lyngdoh’s family.

How the Edmonton Oilers take a step forward