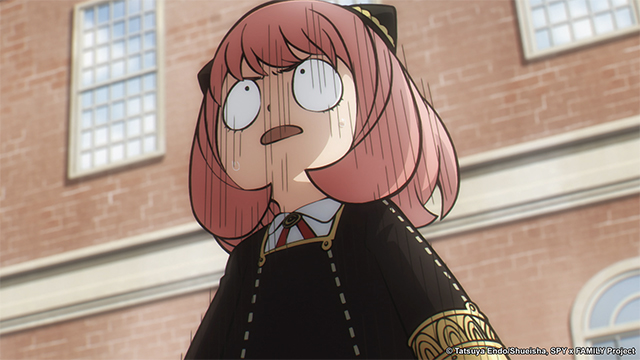 A good spy can play a range of sports, including dodgeball, tennis and athletics, and Anya wants to be the best spy. To get there, she will take up table tennis in a new collaboration with the upcoming 2022 World Championships later this month, which will see the SPY x FAMILY character in her own special uniform as videos of her are posted across Tokyo.

The first half of SPY x FAMILY The television anime aired from April 9 to June 25, 2022, with the second half set to begin on October 1. Crunchyroll streamed the first cour and will stream the second cour, describing the series as such:

World peace is at stake, and secret agent Twilight must complete his toughest mission yet: pretending to be a family man. Posing as a loving husband and father, he will infiltrate an elite school to get close to a high-profile politician. He has the perfect cover, except his wife is a deadly assassin and neither knows the identity of the other. But someone does, his adopted daughter who is telepathic!

Daryl Harding is Senior Japan Correspondent for Crunchyroll News. He also runs a YouTube channel about Japan called TheDoctorDazza, tweets about @DoctorDazzaand posts photos of his travels on Instagram.