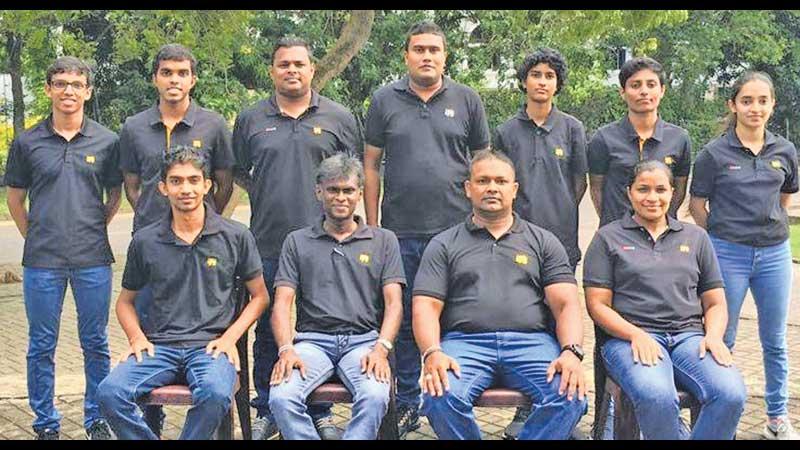 The championship will be played from September 28 to October 5 and players will be quarantined before the event.

Sri Lanka Port Authority’s most experienced paddler Madurangi further said he could not participate in tournaments or train regularly due to Covid 19, but the Table Tennis Association of Sri Lanka Sri Lanka (TTASL) hosted three national tournaments as well as two trials ahead of this Asian event. .

â€œIn fact, this Asian meeting is more important as a qualification for the 2022 World Team Championships which will take place from November 23 to 29 in the United States. If Sri Lanka could finish in the top 16 at this Asian meeting, we would qualify for the world event and that is our goal, â€said Madurangi.

â€œWe have a two-day quarantine period in Qatar and we all knew it was going to be very difficult for us as all major Asian countries such as China, Japan, Malaysia, Indonesia and Hong Kong will be participating. We could get good visibility from this event, â€Madurangi said.

Politics This Week | The Economist