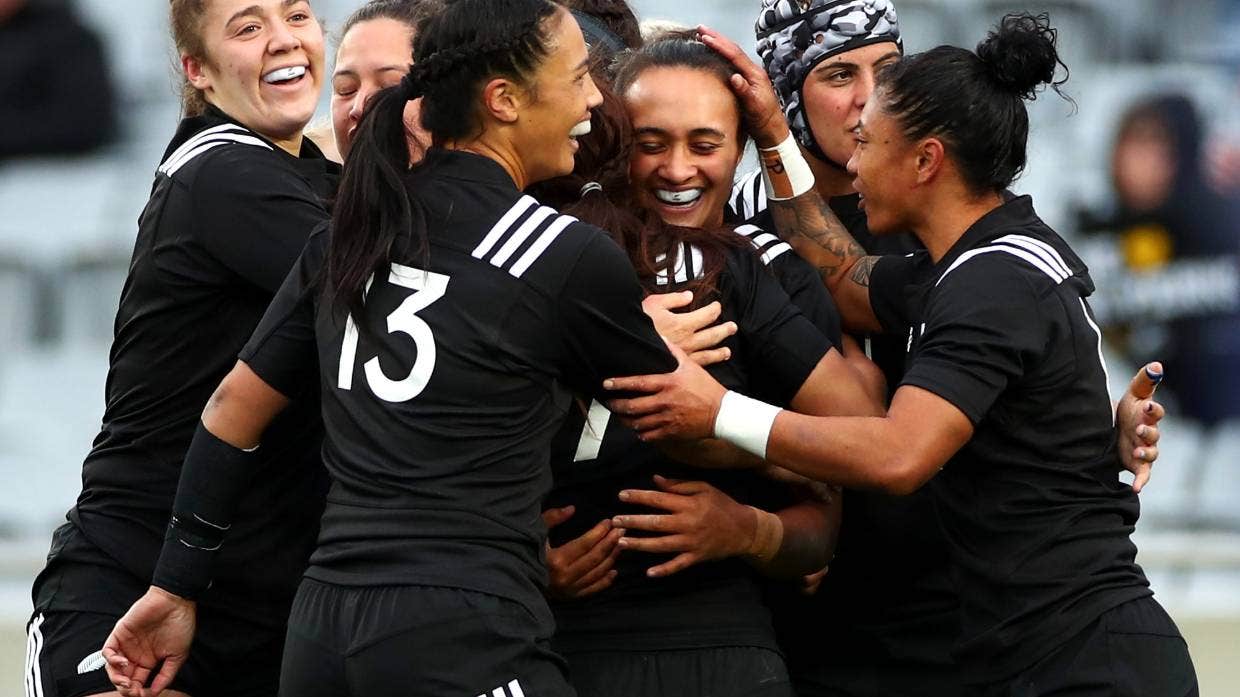 The Black Ferns are guaranteed to have more games heading into next year’s Rugby World Cup with the addition of the Pacific Four Series to the women’s rugby calendar.

The new series will provide four of the best nations – New Zealand, Australia, Canada and the United States – with regular international meetings.

The World Rugby-funded competition will kick off smoothly this year, with Canada and the United States facing each other on November 1-5 and New Zealand and Australia joining in 2022 due to current Covid-19 restrictions .

The annual interregional series has been developed in response to the governing body‘s commitment to provide consistent high performance competition for elite women’s international teams.

For the Black Ferns, the series will provide top-level competition ahead of their Rugby World Cup defense in New Zealand, which has been postponed until October of next year.

The series will be one of the main annual qualifying routes for the top tier of WXV, with the top three teams competing in WXV 1 and the fourth ranked team participating in WXV 2 from 2023.

WXV involves the top 16 nations in women’s rugby, divided into three divisions, and is set to start in 2023.

The top three teams from the Women’s Six Nations, as well as the top three from the Pacific Four Series will compete in WXV1.

WXV2 will be played in the same format and will involve two teams from Europe, the lowest ranked team in the Pacific Four Series and another team from Oceania, as well as a team from Asia and Africa.

“We look forward to seeing the teams compete again at the highest level for what will undoubtedly be an exciting showcase of elite women’s rugby from some of the best teams in the world.”

The format of next year’s Pacific Four series has yet to be revealed.

The Black Ferns’ next games will be against England and France on their northern tour in November.