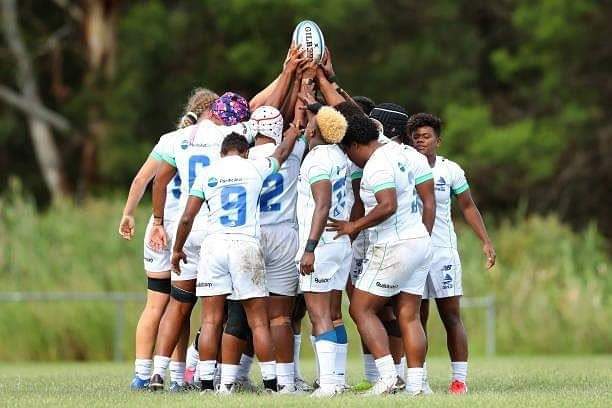 The Fijiana 15 team played two Test matches against Australia’s Wallaroos and Japan in Australia next month.

Fiji Rugby Union chief executive John O’Connor has confirmed the Fijiana game against Australia will take place on May 6 before playing against Japan a week later on May 13.

“Both matches are in preparation for the Women’s Rugby World Cup. It will give the coaching staff a good idea in terms of selection,” O’Connor said.

He added the Fijiana Drua players and a few overseas based players would take part in the two Test matches.

“We are trying to make more matches for Fijiana. Hopefully we can get them into an Oceania tournament in July, as well as a few more test matches before the World Cup.

“Playing against two strong nations like Japan and Fiji is hugely important to gain experience as a group against different styles of rugby.”

The ninth Women’s World Cup, which has been pushed back a year due to the COVID-19 pandemic, takes place in New Zealand from October 8 to November 12.

Meanwhile, Rooster Chicken Fijiana Drua take on the Brumbies this weekend in the Super W competition.

The Drua are undefeated after the first round of the competition.

Inauguration of the very first international TT center in Goa