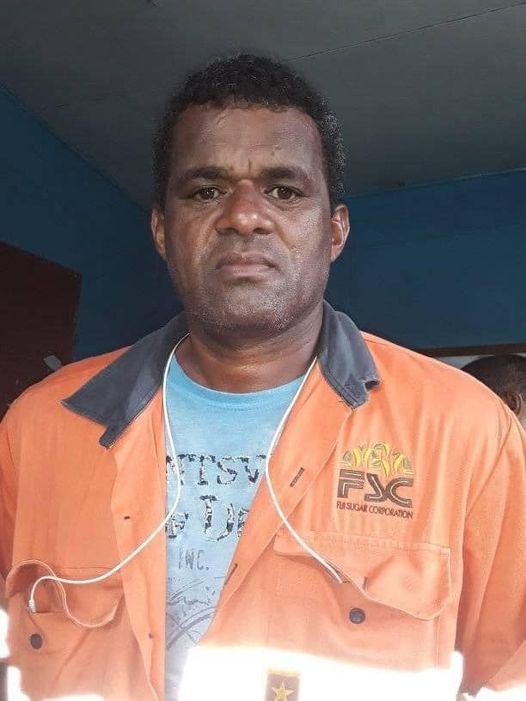 The Fiji Times » In Memory of Taito Bula

Tributes have poured in on social media for former Fiji and Ba striker Taito Bula who died at his home in Nailaga in Ba at the age of 53.

Bula, who made his debut for Ba in 1989, has retired from competitive football but has been heavily involved in the development of football at club level.

He was a feared and deadly striker at the height of his footballing career, and his speed and ability to dribble past opponents was admired by fans.

Bula didn’t shy away from taking punches, and his powerful and aggressive approach struck fear into defenders.

His powerful shots often found the back of the net.

Also, Bula’s passion, spirit and “never say die” attitude was something that set him apart.

When the Ba team played at Subrail Park, we waited for the prolific Fiji striker to appear in the black jersey.

At this time, district pride was evident and players played hard for their respective clubs and districts.

Districts such as Ba and Labasa produced talented and skillful players who then donned the national jumper.

Bula discovered his footballing skills when he attended Kamil Muslim College and then he started playing for Nailaga FC, which was founded by his former star Ba and national team striker Akuila Rova.

He came on as a substitute for Ba against Nadroga in a league match. Before playing for Ba, Bula had shown his goalscoring abilities and touches when playing for Ba’s youth team.

When he joined the Ba football team, he rubbed shoulders with some of the best players in Fiji at that time.

During those days, the players were paid little, but they gave their all in training.

I remember Savusavu at the time.

The Hidden Paradise players were a force to be reckoned with and under the leadership of the late Surendra Rama they won numerous IDC titles in the senior category.

They weren’t paid, but it was the greatest feeling to wear the district sweater.

When they performed, fans rallied around them.

District pride was everywhere – among fans, players and officials.

Bula was a member of the national football team that made history by winning its first gold medal at the South Pacific Games in Lae, Papua New Guinea.

The team was coached by the late Billy Singh and led by former Nasinu and Labasa goalkeeper Tagi Vonolagi.

Bula was physical and brave, and a true icon of Ba.

He was a sworn enemy of local league and tournament defenders.

Bula has won the Fiji Fact, Battle of the Giants, IDC and Champion vs Champion series with Ba.

He played for Ba for 10 years and then donned the Lautoka outfit where he was joined by former teammates Iosefo Vosaboto and Jope Namawa.

Bula was a legend.

His teammates were watching him.

He was a ball chaser and a finisher.

He left many memories and glittering goals for Ba and the national team.

It will be remembered for life.

I salute our best sniper and pray that his soul will find peace and comfort!