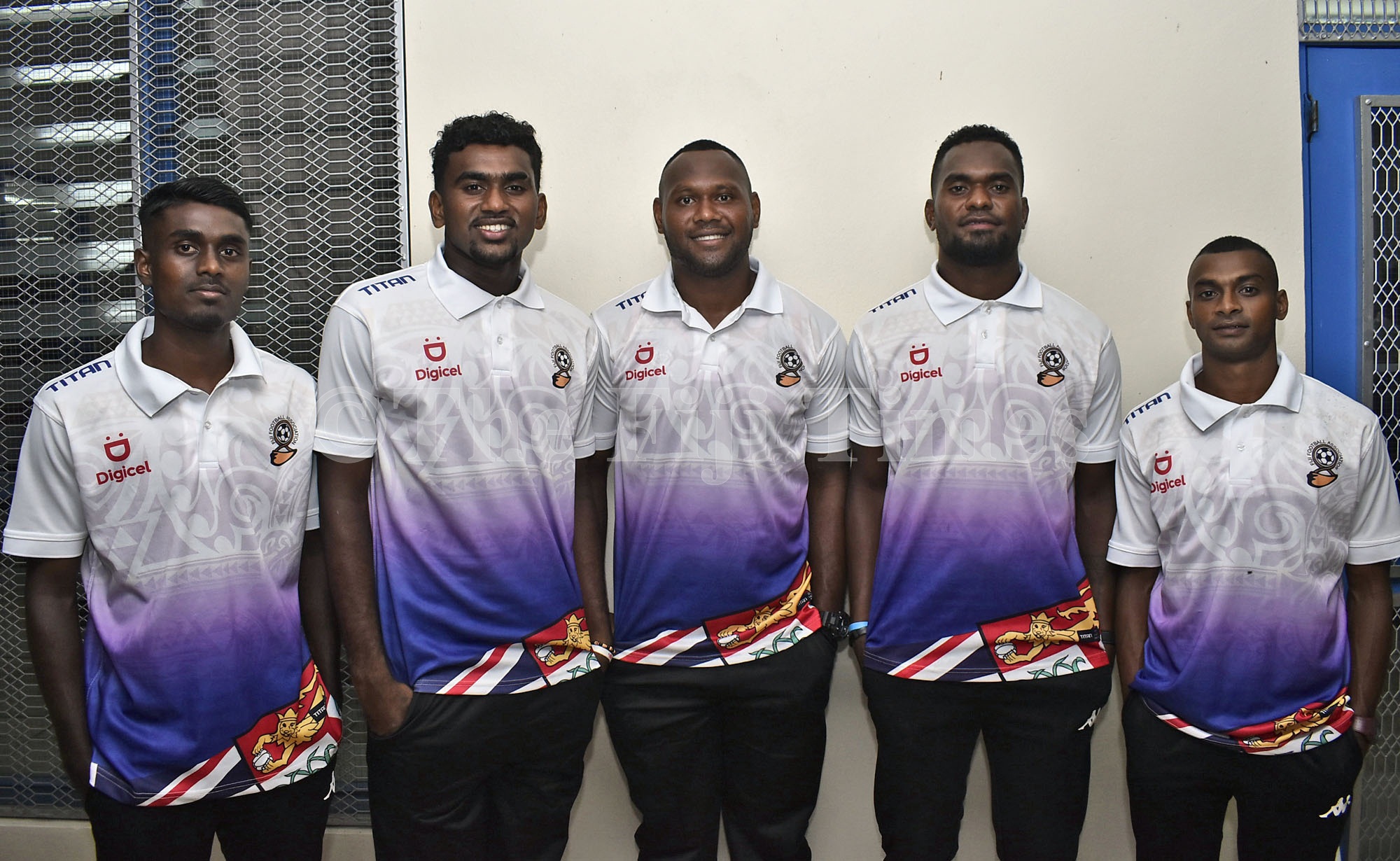 Former Fiji Football Association Technical Director Ravinesh Kumar is impressed with the final selection of the Digicel Fiji football team that will take part in the all-important Oceania Football Confederation (OFC) 2022 qualifiers later in the month.

Kumar said the Bula Boys are made up of a good mix of footballers.

“The selected team shows a mix of youth and experience,” he said from New Zealand.

“The chosen ones are mixed with senior and youth players.

“The experienced players will help and guide the younger ones.

“I think the team prepared well at home in Fiji before leaving for Qatar.

“The team has a very good mix of players.”

The former national U20 football coach, who orchestrated Fiji’s participation in their first FIFA World Cup in any age group in 2014 out of 211 member countries, added that he was delighted to be witness to a continuity about the Bula Boys.

“The other thing that is impressive about this team is that there is a continuity of a majority of players, who were part of the team of the former head coach of the national team. of football Christophe Gamel.

“It means these players have been playing together for some time now, so they will be able to band together as a team and communicate effectively on and off the pitch easily in a team environment.

“They will adapt to the coach’s game plans for each game.

“I believe Fiji FA have brought in two excellent national coaches for the senior men’s team in Christophe and Flemming.

“I firmly believe that our Bula Boys will certainly make the nation proud.

Kumar was the country’s most decorated football manager before migrating to the ‘land of big white clouds’ early last year.

Meanwhile, the 22 members of the Bula Boys left the country on Saturday morning March 5 for Doha, Qatar via Sydney, Australia.

The Roy Krishna-led side are in Group B and start their campaign against Bertrand Kai’s New Caledonia on March 18, face Sarpreet Singh’s New Zealand on March 21 in their second group game and finish the matches pool against Tommy Semmy’s Papua New Guinea on March 24.

My gender. My strength. Member Associations shine a spotlight on women’s development