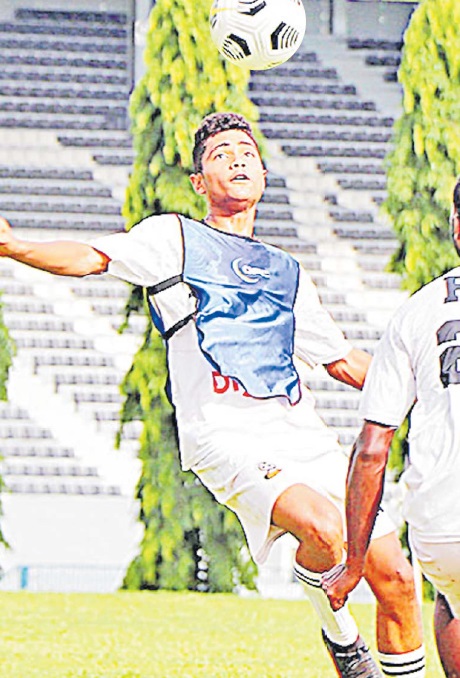 The Digicel ‘Bula Boy’s will train behind closed doors in their final stage of preparation for the Oceania 2022 FIFA World Cup qualifying tournament in Qatar.

Kumar said there would be no warm-up matches against home teams.

“Head coach Flemming Serritslev has mapped out the training schedule for the next two weeks before we leave,” he said.

“The players will follow strict protocol as a group and they will not mingle with the public.

“Qatar has strict policies regarding COVID-19, so players will need to undergo a polymerase chain reaction (PCR) test 72 hours before the flight.”

Fiji will fly to Qatar on March 5 via Sydney, Australia.

The national team will face New Caledonia on March 18, face New Zealand on March 21 and face Papua New Guinea on March 24 in the regional qualifiers.

Confident Lankans ready to take on the Indian challenge