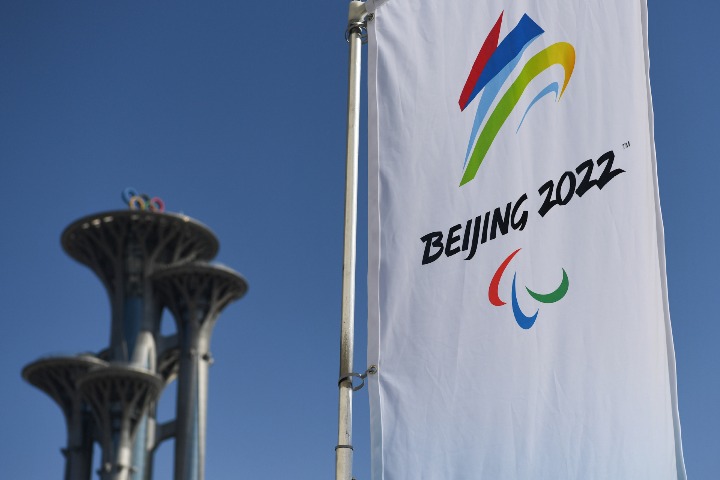 The Paralympic vision, a true game-changer for the world

The world owes a huge debt of gratitude to the father of the Paralympic Games, Ludwig Guttmann. That’s the view of Vicky Hope-Walker, CEO of Britain’s National Paralympic Heritage Trust, which is based at the English hospital where the Games were born.

“We owe him so much for doing this and really changing attitudes bit by bit,” Hope-Walker said.

“It’s still a journey, still a lot of attitudes to change, but he started it and we should be very grateful for that globally.”

When 16 paraplegics bowed out in wheelchairs at Stoke Mandeville Hospital in England more than 70 years ago, they were simply fighting for a longer life.

But Professor Guttmann, a German-born British neurologist, strongly believed that competitive sports could not only improve their physical well-being, but also their mental and emotional health.

“The most important aspect is their social reintegration into society,” he said.

In the 1940s, severely paralyzed people could not expect to live longer than two years.

Even when the British government asked Guttmann to set up the Spinal Injury Unit at Stoke Mandeville Hospital in 1943, they simply hoped that soldiers and civilians injured in World War II could live out the days more comfortably. which they had left.

However, Guttmann had his own ideas about life expectancy and insisted on treating and rehabilitating patients in his own way. This included sports, and the patients he cared for began playing bowls with broomsticks on the ward. On the very day of the opening ceremony of the 1948 London Olympics, patients at the hospital took part in an archery competition.

This led to the creation of the annual Stoke Mandeville Games, which continued to grow over the years and became an international event when a team from the Netherlands joined in the fun.

“For me, the Games are all about determination, inspiration, courage and quality,” Hope-Walker said as she stood at the entrance to the National Paralympic Heritage Center in Stoke Mandeville in Buckinghamshire.

Hope-Walker also believes Guttmann’s vision of the Paralympic Games has a profound impact on society.

After hosting the 2008 Games, Beijing will once again become the center of the Paralympic movement when the Paralympic Winter Games take place from March 4-13.

“It’s certainly part of the purpose of the Games to make that happen, to make people think. And I certainly think that when the Games are going on and before them and after them, there’s usually a shift these days. mentality,” says Hope-Walker.

“But it still takes investments and our governments to work and continue that work, to make sure that positivity and attitudes are always challenged and always changed.”

This platform wants to disrupt the payday loan industry