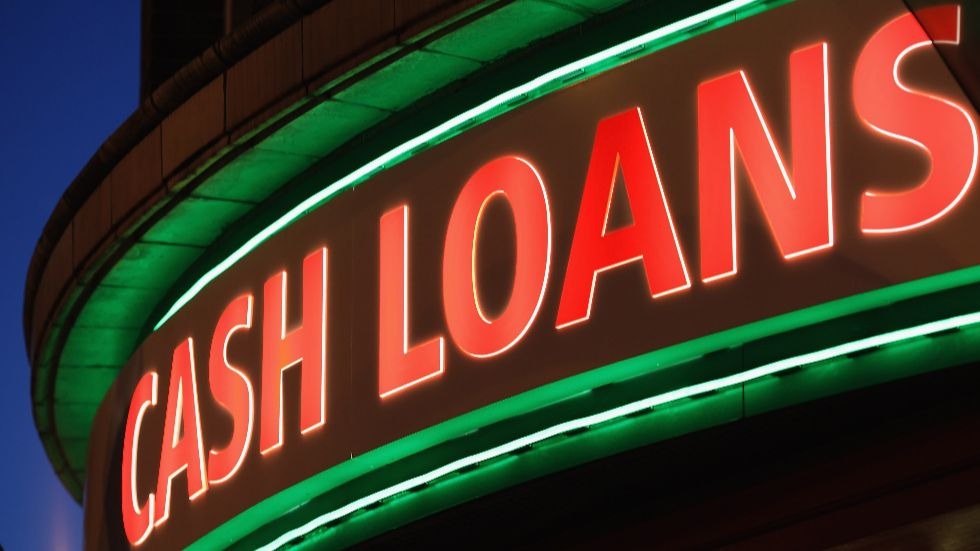 At a time when bipartisan agreement is rare, last monththree Republicans voted with all Senate Democrats on a resolution under the Congressional Review Act (ARC) to overturn a rule finalized last year by the Office of the Comptroller of the Currency (OCC) that protects predatory lenders who evade state interest rate laws. The House of Representatives should follow suit and do so quickly; the rule actively harms small enterprises, Veterans and consumers facing 200% APR loans that are illegal in almost every state.

The so-called OCC true lender rule allows non-bank lenders to disguise their loans as bank loans – exempt from state rate caps and able to charge exorbitant interest rates without limits – simply by finding a rogue bank to list as a lender. Payday lenders tried these ‘bank leasing programs’ first two decades ago. But the courts relying on centuries of anti-avoidance law, looked at the facts and tracked the money to find the “real lender” who was running and profiting from the loan program. The OCC rule overturns the true lender doctrine and prevents the courts from looking past the bogus lender listed in the fine print.

The false lender rule is currently used to defend destructive lending. Restaurant owners battling 268% APR loan secured by property currently in foreclosure are faced with the argument that the rule allows this rate despite New Jersey 30% criminal usury law.

Another non-bank lender recently invoked the rule to defend a 160% APR Loan to Disabled Veteran in California, where the statutory rate is 24%. The lender argued that the bogus lender rule was “consistent with” a discredited older ruling that allowed a payday lender holding 95% of a loan to escape state law since a bank with an insignificant role was identified as the lender.

The “fake lender” rule is encouraging a growing wave of bank leasing schemes. Several payday lenders are openly offering installment loans in thousands of dollars at and exceeding 200% APR – a tariff prohibited in 42 states. These predatory lenders target the financially vulnerable and communities of color and trap consumers in unaffordable debt. Rent-a-bank lenders even flout voter-approved fee caps – which explains why the Republican attorneys general of Arkansas, Nebraska and South Dakota Support reversing the rule.

The CRA, which prohibits judicial review, gives the OCC After protection from litigation than the regular making of rules, which could be challenged as arbitrary and capricious. A vote of the CRA would not prevent the OCC to return to the subject of the rule; the Trump administration reissued the rules after Obama administration rules have been overturned. But one of the benefits of the CRA is that it prevents an “essentially the same” rule that protects evasions of state law by predatory lenders.

Responsible fintech-bank partnerships that aren’t designed to escape the law don’t need the OCC’s crude rule. The vast majority of these partnerships are not even covered by the rule, which does not apply to state-chartered banks. Senator Cynthia Lummis (R-Wyo.), founder of the US Senate Caucus on Financial Innovationvoted for the CRA, explaining that the rule creates an uneven playing field that disadvantages state banks. Caucus co-founder Sen. Kyrsten Sinema (D-Arizona) also voted for ARC.

Proponents of the rule also confuse it with the so-called “valid-when-doneThe cancellation of the first has no impact on the second or on the question of which interest rate laws apply to buyers of debt or other non-bank assignees of real bank loans (although the validity rule should also be reversed).

Pollyannaish’s claims to defend the bogus lender rule pale in the face of undeniable explosion of predatory bank leasing schemes and the use of the OCC rule to defend them. States had the power to limit interest rates to protect their residents since the founding of this country, but this power is now seriously threatened. Defending the power of states to enforce their own laws is not a partisan issue. The OCC fake lender rule must go. Now.

Lauren Saunders is associate director of the National Consumer Law Center and focuses on banking security.