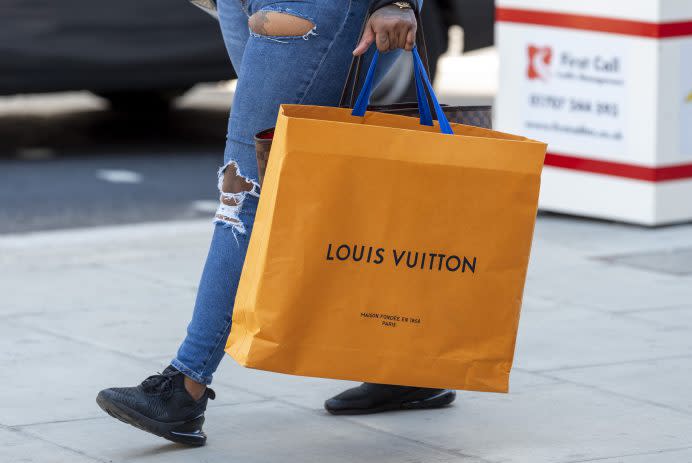 “They know how to take money”

A Louis Vuitton ping pong set will cost ping pong fans and luxury fashion enthusiasts nearly $2,300. Is it worth it?

Adidas has the best back-to-school backpacks – check them out

In an age of ridiculous luxury fashion, from Ye’s trash bag Gap collaboration to Balenciaga’s goofy earrings, no one can be surprised by Louis Vuitton’s latest move.

With just $1,000 and a day, this Harlem bedroom gets a makeover:

The major fashion label has dropped the James Ping Pong set for a whopping $2,280. The French house first launched a ping pong set in 2017 as a Christmas stocking and the second iteration in 2019 for $2,210. Both of these releases were in black and gray, while the latest third edition is in Louis Vuitton’s classic brown and beige colors.

“The exclusive design of the James ping pong set wins match point for prestige and functionality,” the product description reads.

“This thoughtfully crafted set of two table tennis rackets features a Monogram canvas cover and four-ball holder, which are also included. The zipper and wooden handles both display an LV circle.

The set is made of natural cowhide leather, canvas, wood and golden hardware – so not necessarily expensive materials. However, the pricey ping pong set hardly stands out against other items currently on sale.

“They know how to get money out of people who have it,” one Twitter user said. joked.

The post Louis Vuitton drops $2,280 ping pong for some reason appeared first on In The Know.

More from In The Know: