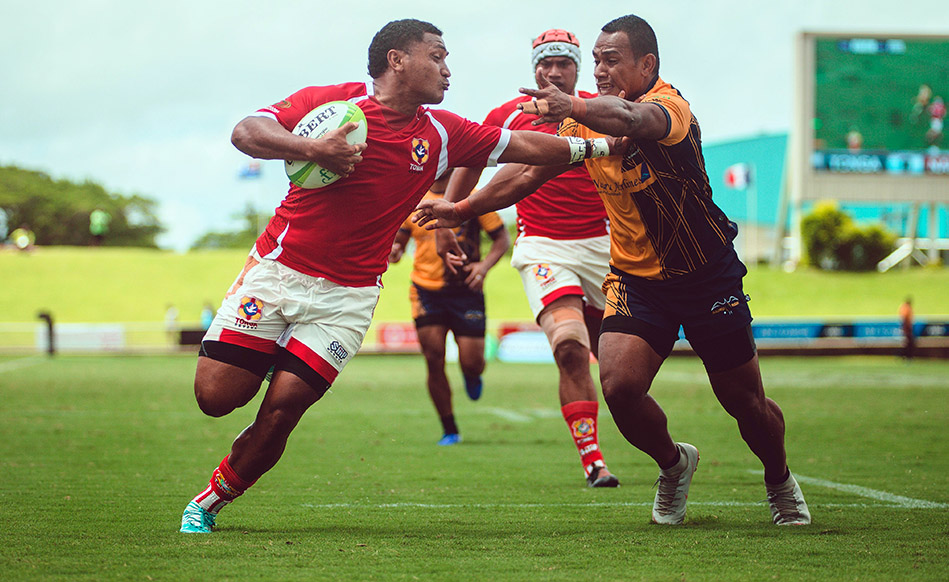 The Oceania Rugby Women’s Championship returns for the first time since 2019.

Oceania Rugby today confirmed that two regional competitions will be held in Auckland over the June/July period, the Oceania Rugby Super Sevens from June 24-26 and the annual Oceania Rugby Women’s Championship from July 9-17.

The Oceania Rugby Super Sevens will be held at the Navigation Homes Stadium from June 24-26, 2022. The event is designed to give a boost to the team’s preparations ahead RWC Sevens 2022 and 2022 Commonwealth Games.

Two weeks later, the annual Oceania Rugby Women’s Championship will return to a three-day match between Massey Park and Navigation Homes Stadium for the first time since 2019. The 2022 Championship provides valuable preparation for Fiji ahead of the 2021 Rugby World Cup (played in 2022) and This will be the first time that Papua New Guinea, Samoa and Tonga will play on the international stage since 2022.

Both events will give fans across Manukau and Auckland counties the chance to see sevens and women’s game heroes.

“We have the World, Olympic and Commonwealth sevens champions in our region and we intend to give our teams the best possible preparation to retain the most coveted prizes in rugby sevens.

“Border closures and the impact of Covid in our region have had continuous effects on team performance. This event offers unique competition preparation for our teams in a boost before their campaigns.

“The South Auckland community has a strong Pasifika heritage, and we look forward to seeing the support from all teams across both competitions in the weeks ahead.

“We are delighted that these tournaments are taking place in our region. There’s such a Pasifika flavor to our community and we know people will really want to see our New Zealand teams in live action for the first time in a few years, so we think the games will be well attended.

“We look forward to working with Oceania Rugby to host these world-class international events.”

The Oceania Rugby Super Sevens draw will be released on June 14.