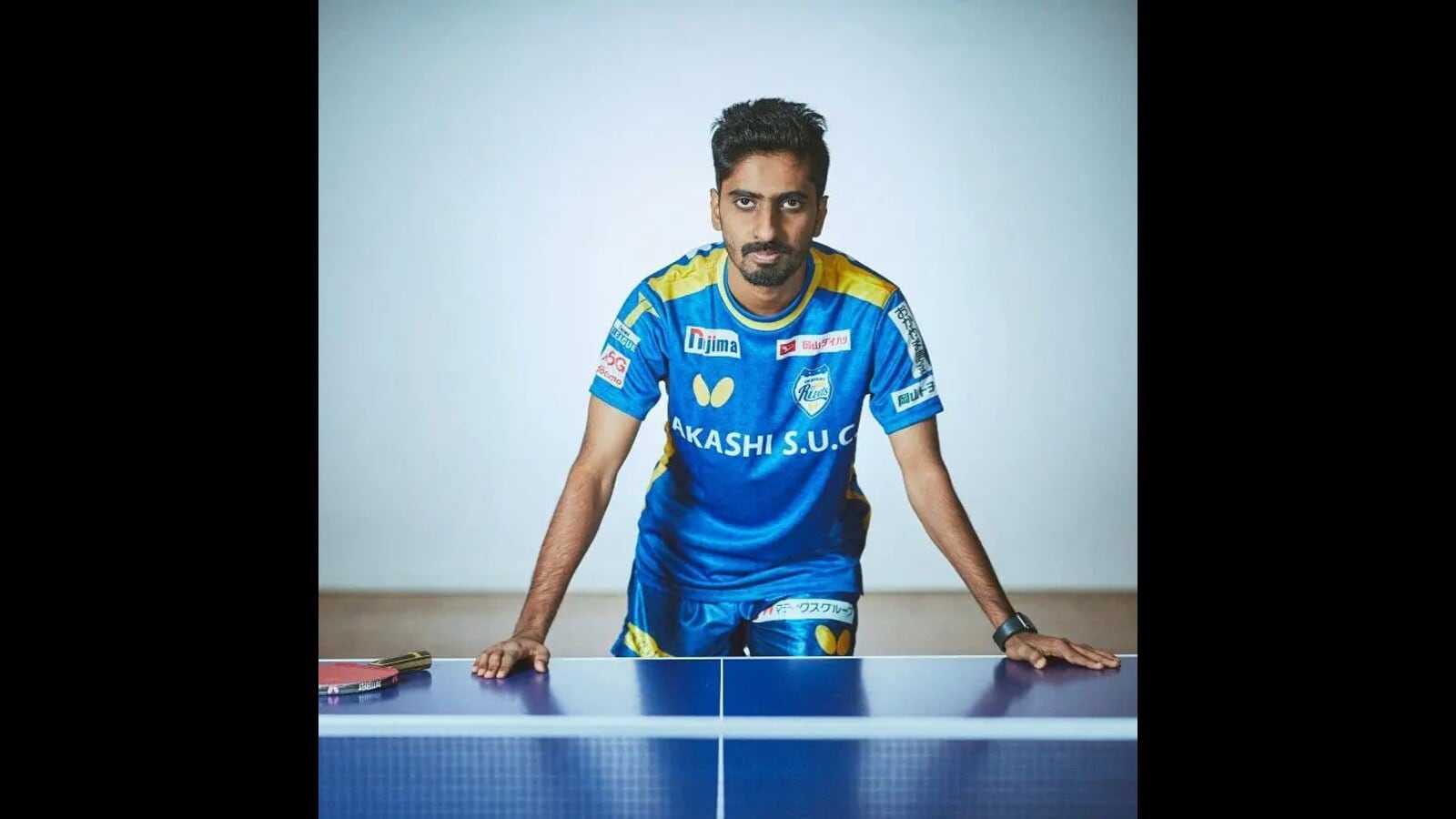 Table tennis ace Sathiyan Gnanasekaran recently moved up four spots in the latest International Table Tennis Federation (ITTF) world rankings with his mixed doubles partner Manika Batra – the highest ranking achieved by an Indian mixed doubles pair in table tennis. He says he was “certainly happy” about it and it’s cause for celebration, but adds it’s just a “booster” to do well in the coming year.

“We were in 15th position, and now we’re in 11th, so that’s a good jump,” said the 29-year-old paddler, who was in Poland for the Polish League. “We knew it wasn’t going to be easy. But we expected it since we had a good run at the world championships. It came as a good reminder for 2022, and we would be more motivated to play a lot better. It’s going to be a big and important year, and I’m happy to start it on a good note. It’s a good step, but our goal is to get into the top eight in the next few months. We have other events coming up, and if we can really team up and play well, we can go further. We will celebrate every moment, but we want to do better on the pitch and better in the standings.

The Chennai-born sportsman received not only congratulatory calls and appreciation from coaches and mentors, but also delicious treats at home. “Table tennis following has been very high lately, and I even had some old school friends call me to congratulate me when the news came out,” shares the paddler, who was tested positive for Omicron earlier this year, and mentions how he followed a strict quarantine and subsequent training lapse to recover. He recalls: “It’s not easy, but I think we got used to this kind of start-stop routine, with lots of breaks in between. I took it slowly.

Not one to rest on his laurels, Gnanasekaran, who made the jump from engineering to professional table tennis, says he looks forward to a bigger celebration after “breaking into the top 10, Asian Games and the medal at the 2024 Paris Olympics!” “Being an engineer and then becoming a professional in table tennis was very special because I was good at studying. Coming from an academic-oriented family, it was very difficult to make sports a profession,” Gnanasekaran recalls, sharing how his family doubted he would succeed in the sport. “Playing table tennis gave me that happiness and I could see the potential I had. I am grateful to have had the right people around me, encouraging me… I had the opportunity to be an engineer, to go abroad and to work in a multinational, but I did not want to regret anything later so I gave it a shot and all the support came at the right time to propel my performance forward and that gave me hope. I cherish that moment when I made the right decision at a critical moment, and that’s what made the difference. Four years of engineering, late night studies and lots of duds were tough, but now that I look back, it was worth it,” he adds.