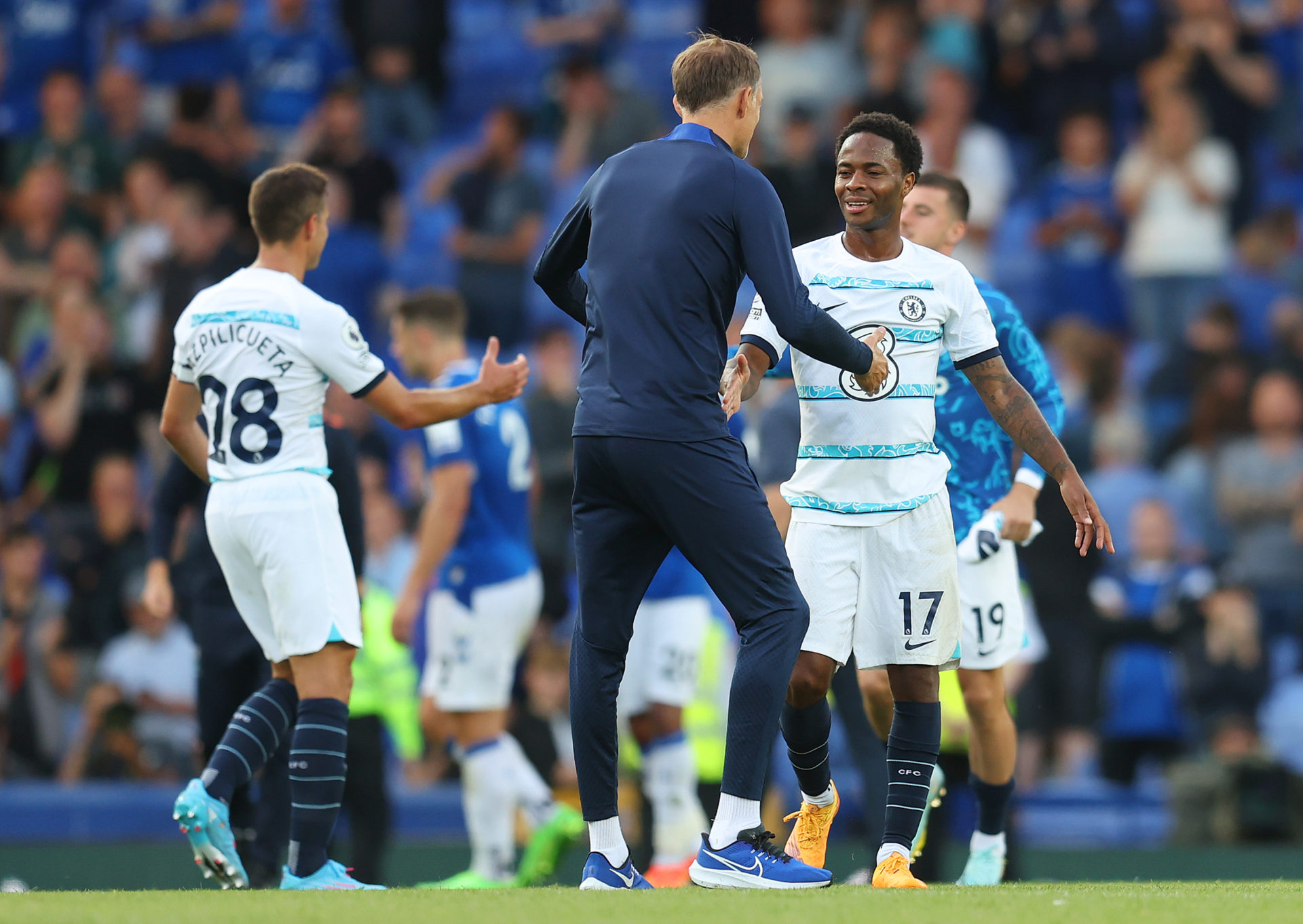 Chelsea manager Thomas Tuchel has teased Raheem Sterling and his confidence in his table tennis skills during a question and answer session.

The Blues spent a few weeks in the United States for a pre-season tour this summer.

It wasn’t exactly an ideal situation to prepare for a season, given the amount of time spent traveling etc., but the players probably enjoyed meeting the fans and spending time together.

Tuchel revealed that there was a table tennis tournament between the players and the staff during the tour.

The German said some of his players were actually good, but he didn’t seem convinced by Sterling’s skills.

“I would clearly say [myself] if there was no pre-season tournament in Orlando,” the manager said when asked about Chelsea’s best table tennis players (via Club official youtube channel).

“[It] weren’t international rules, I have to say, they were dirty street rules from the players.

“I think the best would be my assistant coach, Benjamin Weber, but he couldn’t compete due to injury.”

Well, it’s safe to say that Tuchel still wasn’t happy with this loss to Sterling.

In a recent interview with AM soccerthe manager also jokingly said he let Sterling win as part of the “package to put new players at ease”.

Tuchel also answered several other interesting questions, including one on his bucket list.

“Very easy,” he replied, “the Premier League title is definitely on the list.”

Keep up to date with all the latest Chelsea news and views by following The Chelsea Chronicle’s Facebook and Twitter accounts.

A Chelsea fan who loves football stats. Studied sports journalism at the University of Sunderland.