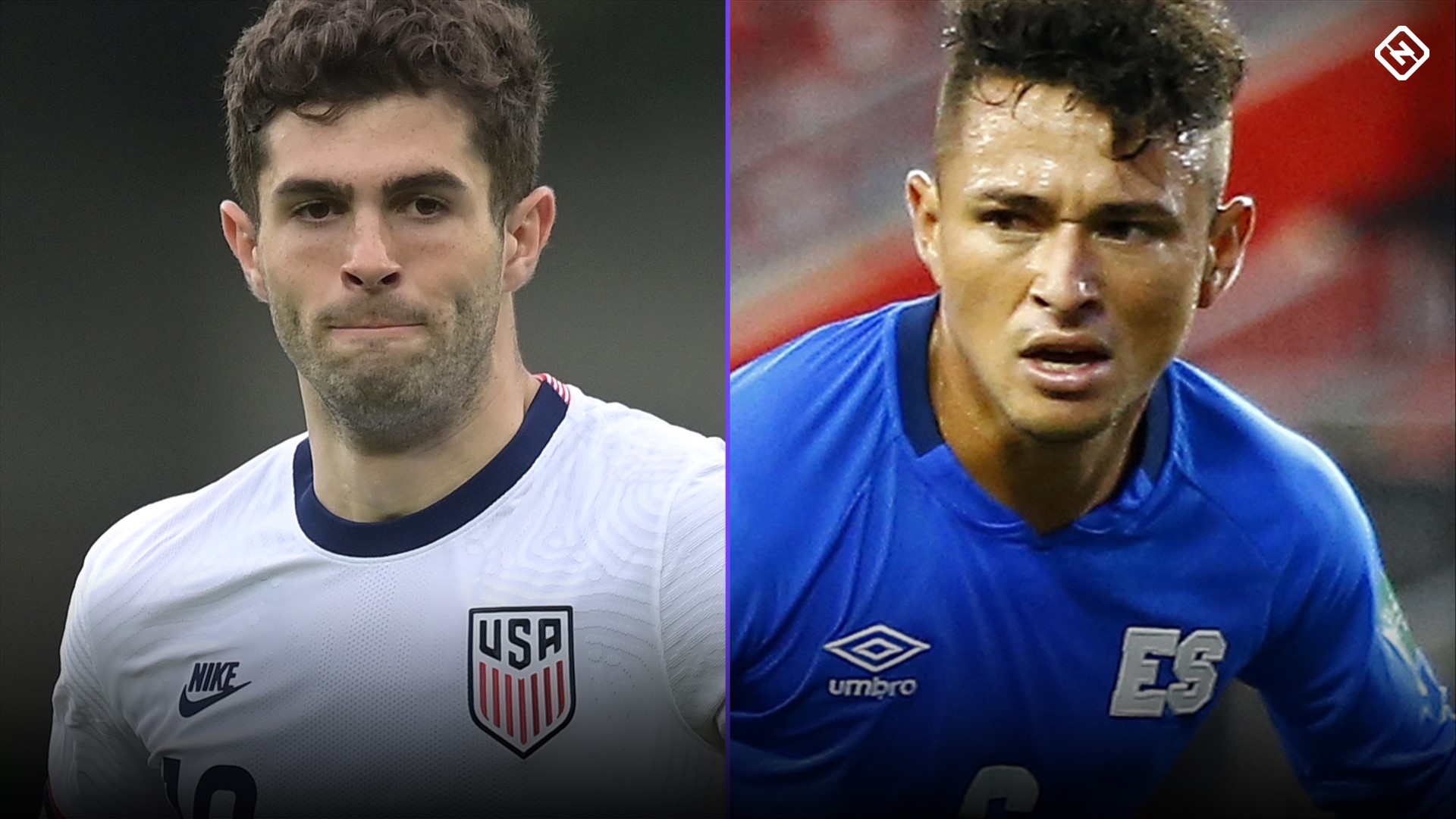 The United States Men’s National Team is looking to begin its final push towards the 2022 World Cup as Gregg Berhalter’s side host El Salvador in Columbus, Ohio on Thursday in a game they are expected to win.

There are six matches to go, including three in this international window, with important points up for grabs. The U.S. sits second in the qualifying draw, with Canada just one point ahead of first place, and Mexico and Panama just one point behind the Americans . Only the top three will earn an automatic spot for Qatar 2022, while fourth place will play an intercontinental play-off against a team from Oceania.

Opponents El Salvador, meanwhile, sit in seventh place with just six points from eight matches, and a defeat at Columbus would all but seal their elimination barring an unlikely winning streak to close out qualifying. A competitive performance, maybe even enough to secure a draw, is the realistic expectation for Cuscatlecos.

MORE: Who can still qualify for the World Cup?

The USMNT roster called up by Berhalter for those three matches is nearly complete. The most notable name is Chelsea’s Christian Pulisic, who struggles for time and form with the Blues. But the United States will look to the Premier League star to provide a spark.

“Obviously there have been ups and downs this year for sure,” Pulisic said in his pre-match press conference regarding his current situation at Chelsea, admitting life has been tough. difficult. “Not exactly where I want to be and how I want things to be right now.”

“Mentally it has played on me at times, but I’m still very excited to be in the national team and to be able to enjoy playing with these guys and enjoying football in general.”

El Salvador have beaten the United States only once in 25 tries, and never in World Cup qualification, but the 0-0 draw in the match played in El Salvador will give American fans some trepidation.

* = The top three teams earn direct berths for Qatar 2022, while fourth place will head to an intercontinental qualifier against a nation in Oceania.

How to watch USMNT vs. El Salvador

MORE: How USA can qualify for the World Cup

Both channels can be streamed on fuboTV, and new users can enjoy a free trial.

The only name missing from the US roster for this international break is the winger Gio Reina who couldn’t shake off a frustrating hamstring injury. Otherwise, the roster is full of top American talent with the likes of Pulisic, Weston McKennie, Tyler Adamsand Sergino Dest all available and ready to go.

Matt Turnerwho was rumored just a week before his move to Arsenal, is set to start in goal, with Zack Steffen had a back problem. Miles Robinson is a lock to start at center back, but it’s unclear who will partner the Atlanta United man. Walker Zimmermann is a possibility, just like Marc McKenzie.

Yunus Musahhaving scored for Valencia against Atletico Madrid in their last game, could be the one to join Adams and McKennie in a midfield three. Ricardo Pepi should lead the American attack, supported by Pulisic and one of the Brenden Aaronson Where Timothee Weah. Or, Berhalter could sacrifice Musah to include both Aaronson and Weah in a 4-2-3-1.

In the 0-0 draw between these two teams in the second leg, Salvadoran coach Hugo Perez chose to obstruct the midfield and make life difficult for the Americans, who held only 49% possession despite the lack of talent. Perez is likely to do it again, using a 4-4-2 or a 4-5-1, but he could face problems down his back line.

rear center Ronald Rodriguezwho recently signed with FC Tulsa of the USL Championship and was great the last time those teams met, couldn’t get a visa and Eriq Zavaleta had a toe infection. Edward Vigil and Roberto Dominguez would be the next to replace them.

There are options in midfield, with Narcissus Orellana and Marvin Monterroza both eye points after the start of the last meeting, although either can be changed to Darwin Ceren. A positive COVID-19 test should keep Christian Martinez outside.

On the wing, 20 years Enrico Duenashailing from Dutch club Vitesse, has seen time in every World Cup qualifier, and Alex Rollan — brother of American player Christian Roldan — plays on the opposite flank. Joaquin Rivas is a consistent presence up front but failed to score in World Cup qualifying after a three-goal performance in last summer’s Gold Cup.