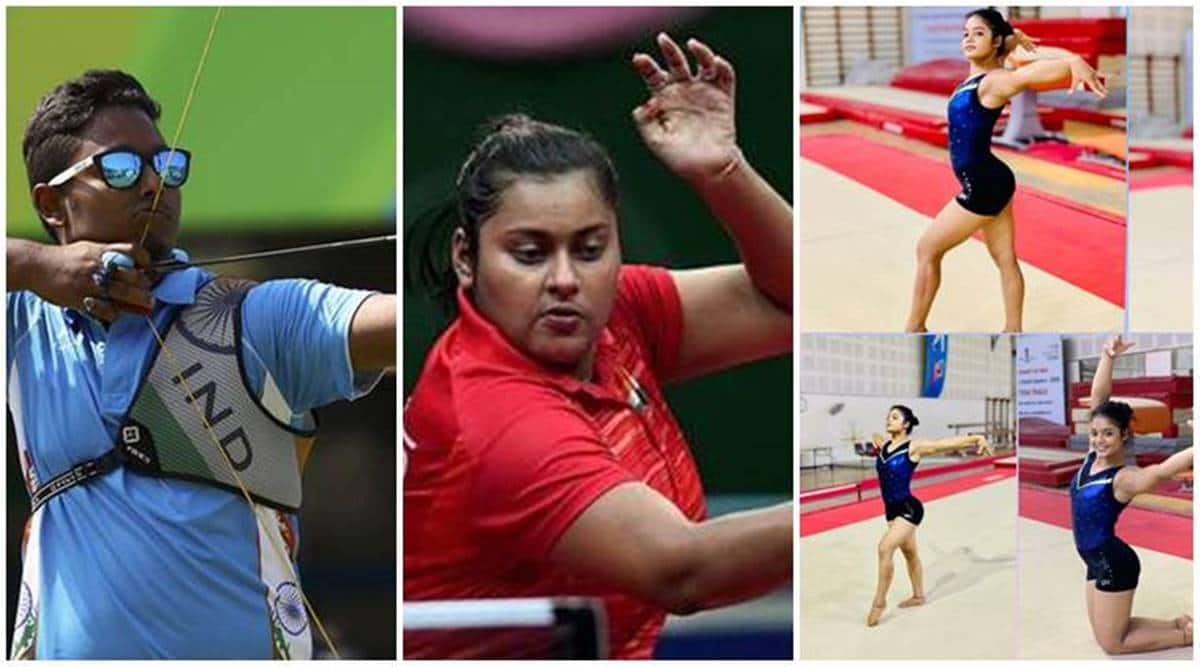 West Bengal at the Olympics: Atanu, Sutirtha and Pranati aim for triumph in Tokyo

The Indian ace archer will compete in the men’s individual, men’s team and mixed team archery events. Born and raised in Baranagar, Das was only 14 when he started practicing archery. He sealed his place at the Olympics with a silver medal at the 2019 World Championships. Das is married to fellow archer Deepika Kumari, former world number one. 1 and an Olympian herself. He is currently employed by the sports promotion council of Bharat Petroleum.

Originally from Naihati in Kolkata, Mukherjee started table tennis at a young age. As a right-hander, she plays an offensive style and her favorite shot is the backhand smash. The story of 25-year-old Sutirtha Mukherjee is truly inspiring as she overcame a ban (for alleged age fraud) and went to the Tokyo Games after missing the Rio Olympics.

Realizing the dream of making their first, second and fourth Olympic appearances, #TeamIndiapaddlers seal their # Tokyo2020 places for the Asian qualifiers in Doha! Congratulations @ttfitweet 👏🏓🗼 pic.twitter.com/Q1hfGQsqkI

She sealed her place in Tokyo after overcoming a tough challenge from Manika Batra in the Asian Olympic qualifiers.

Hailing from the Midnapore district in West Bengal, Nayak is the only gymnast to represent India at the Olympics. She will compete in artistic gymnastics which includes vault, uneven bars, balance beam and floor exercise. The 26-year-old is a bronze medalist in vaulting at the 2019 Asian Artistic Gymnastics Championship (held in Mongolia).

Our gymnast is working diligently to achieve her goal, let’s support her with # Cheer4India pic.twitter.com/8Yj6ke1ruU

She qualified for the Olympics via a continental quota place as the 2021 Asian Championships were canceled due to the COVID-19 pandemic.

India’s highest representation comes from Haryana State with 30 athletes in 5 sports. Compared to that, Bengal is a lowly three.

Johor Das, secretary of the Bengal Olympic Association, explained some reasons for the drop in numbers.

“It’s the officials’ fault. People here are busy enjoying the post rather than focusing on growing an athlete. There is also a divide in society, as parents these days are unwilling to send their children to play sports. No one wants to play body contact sports because everyone wants to be a cricketer, ”he told indianexpress.com.

“The coronavirus has also been a huge mess. This is why we are probably lagging behind. The state government is helping various associations, but there is a lack of proper coordination and planning, ”he lamented.

However, Manoj Tiwary, West Bengal Minister of State for Sports and Youth Affairs was optimistic when he spoke with indianexpress.com and said: “We will target more athletes, a plan is there, but it’s a long term process that is underway. To be honest there are proposals and you will see that there will be a massive change that will happen in due course and Bengal will not send three but more athletes to the next Olympics.