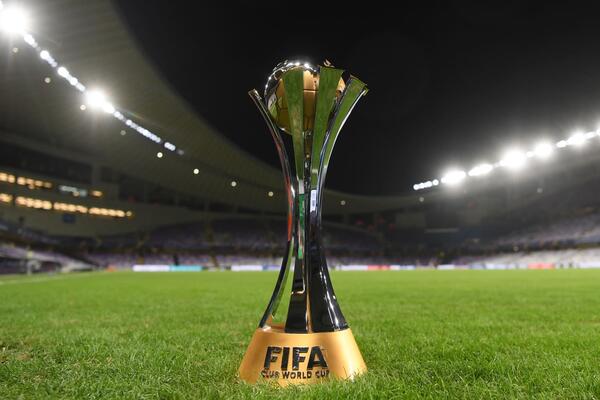 Fiji, New Caledonia, Solomon Islands and Vanuatu will hold home and away playoffs – involving the champion and runners-up from their respective domestic league – until June, from which each winner will qualify for the final phase.

June will see the return of Oceania’s premier club football competition, the OFC Champions League, which will decide who will represent the region at the 2022 edition of the FIFA Club World Cup.

The revised competition format, which has been adapted following the COVID-19 pandemic to reduce team travel needs, is split into two phases.

The first stage will determine which clubs will take part in the second stage, which will be a centralized eight-team final tournament scheduled for August this year.

Fiji, New Caledonia, Solomon Islands and Vanuatu will hold home and away playoffs – involving the champion and runners-up from their respective domestic league – until June, from which each winner will qualify for the final stage.

Papua New Guinea and Tahiti will each host a first leg match between their domestic league champion and runner-up, also in June, to appoint their representative.

New Zealand football has already chosen Auckland City FC as their representative for the finals.

The champion clubs of American Samoa, Cook Islands, Samoa and Tonga are due to compete in a centralized qualifying tournament to decide who will take the final qualifying spot, with details yet to be confirmed pending border restrictions.

Live coverage of all of the 2022 OFC Champions League Domestic Qualifiers will be provided, with the fixtures listed below.