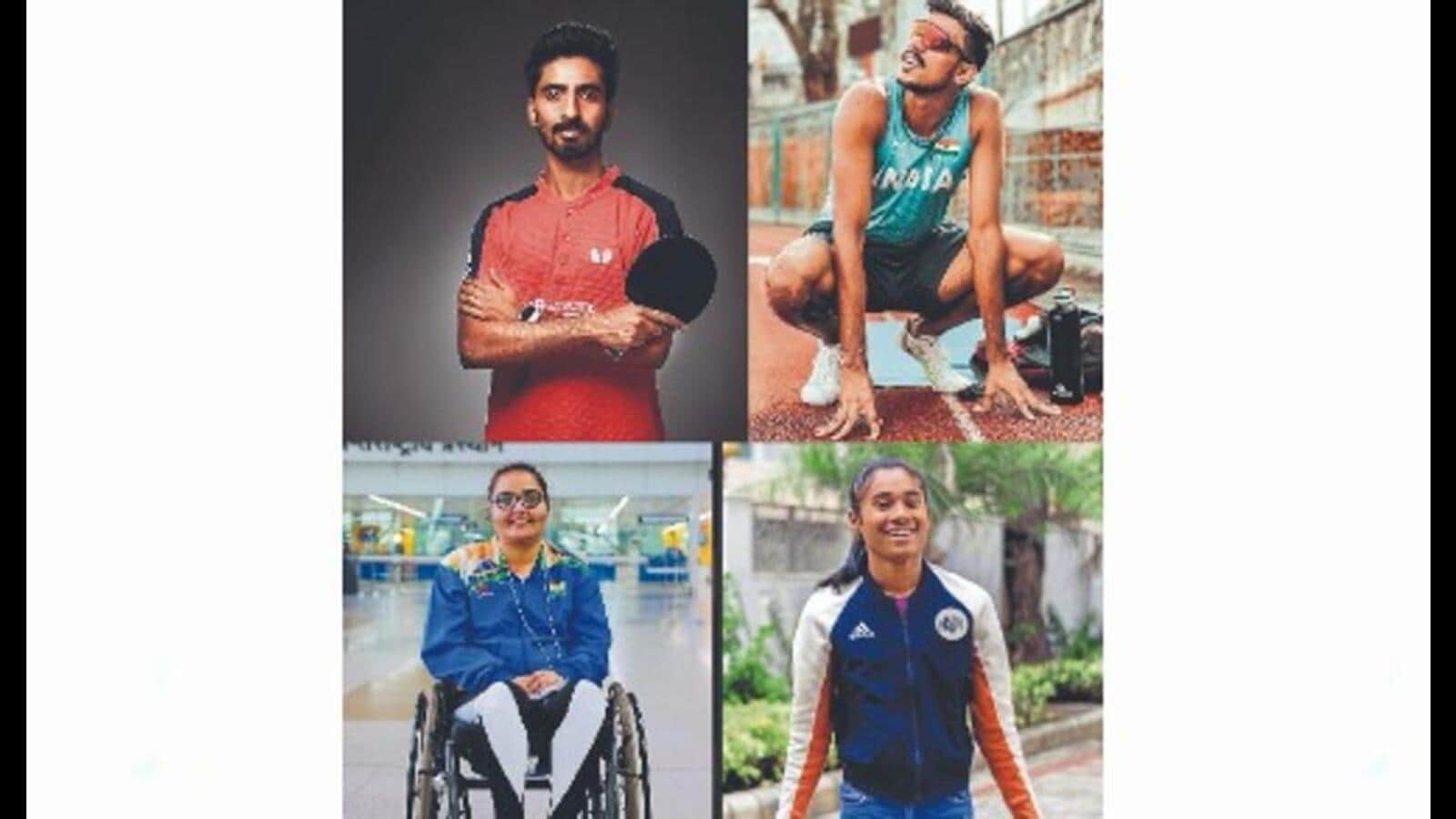 Any inspiring story speaks to those looking for motivation. And on World Athletics Day, which is celebrated every year around this time in May, some popular sportsmen choose the stories of courage and glory, outside of the field they have chosen to pursue. These stories serve as a spur to them to strive harder and achieve bigger dreams, pushing the boundaries of their own sport. Find out who inspires them on their journey, and how!

Hima Das: Thank you Mr. Sachin for being a role model for generations

Hima Das, 22, a sprinter, made history in 2018 by becoming the first Indian athlete to medal in a track event at the World Championships in Athletics, Junior or Senior, and said: “A athlete from whom I draw my inspiration is Sachin Tendulkar. ! His dedication and passion for his sport has always been impeccable. Even after he put his bat down, he remained associated with the sport and that’s something I would like to do in the future as well. I would like to thank Mr. Sachin for having been a role model not only for me but also for generations of athletes whom he motivated to do better every day. As I continue to learn from his incredible journey, I hope that one day I will inspire aspiring athletes just as I was inspired by him.

Sathiyan Gnanasekaran: Bolt shows how anything is possible

Table tennis player Sathiyan Gnanasekaran, 29, who has set benchmarks in the International Table Tennis Federation (ITTF) rankings, says: “Usain Bolt is one of my favorite former athletes who hugely inspired. I think what he has accomplished is remarkable. One thing I really like about him is his confidence and the way he talks and runs without doubting himself and with conviction. If you go with all your might, anything is definitely achievable. This passion and perseverance really inspired me. I’ve seen a lot of his races where I feel like he’s flying the tracks. I think if one thing I could ask for is to have a friendly, non-competitive race with him one day!

Sarthak Bhambri, 23, an Olympian sprinter from Tokyo who has proven himself in the 400m, says he considers 23-time Olympic gold medalist Michael Phelps as his role model. “It’s not because he’s the most decorated Olympian of all time, but because he’s proven himself to everyone, alongside injuries and even bad company. once again fought for his title and won it,” Bhambri said, referring to when the American swimmer said he was in a depression and had hit rock bottom. The lesson Bhambri draws from his story is: “Hard work and determination can also break mountains.”

Ekta Bhyan: Amit Saroha teaches that sport should be a way of life

Ekta Bhyan, 36, a club and discus thrower says she is most inspired by award winner Arjuna Amit Saroha – a former hockey player and para-athlete – who “being an active athlete himself, mentors and coaches many more para-athletes”. “He introduced many people with disabilities, especially from rural areas, to the world of parasports. Several of his disciples are medalists at the national and international level. Thus, his exceptional work with people with disabilities and parasports has made him a source of motivation not only for people with disabilities but for everyone. Sport should be a way of life where we push our mental and physical limits to bring about positive change and progress in ourselves and also in our society by implementing sports values ​​everywhere,” shares the Paralympian from Tokyo.

Newport City Council will hold their next regular council meeting on May 11, here’s a look at what’s on their docket