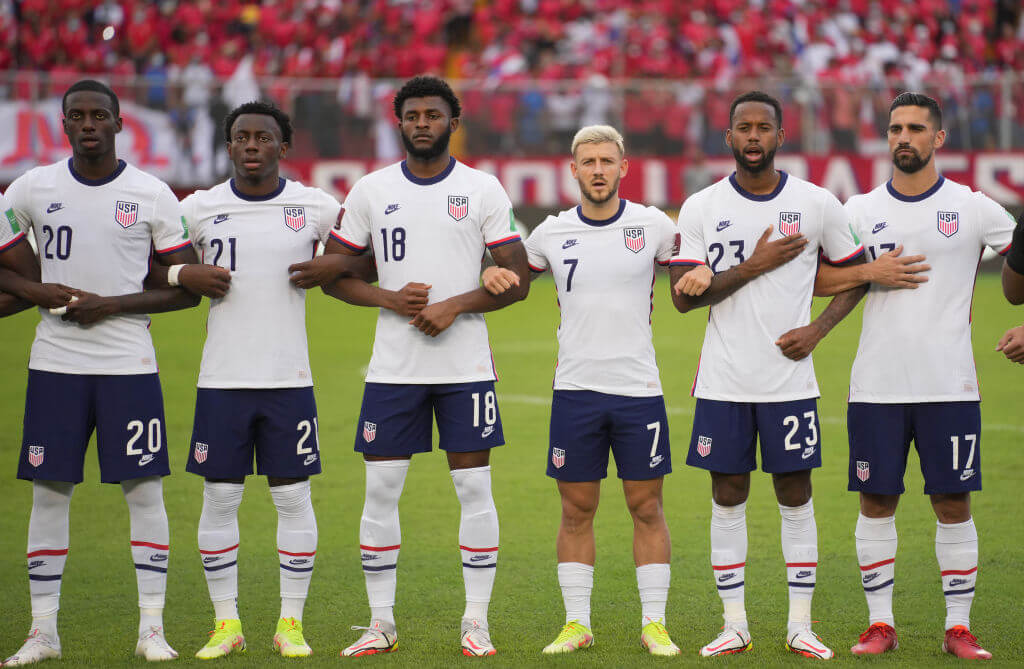 Despite all the emotional boost to fans and media alike over the past week, the United States Men’s National Team ended the October window of World Cup qualifying in a position of strength in the CONCACAF Octagonal.

After a win over Jamaica in Austin, Texas last Thursday, a loss in Panama on Sunday and a home win over Costa Rica on Wednesday night in Columbus, Ohio, the United States now sit second in the Ocho with 11 points. over six of 14 games.

As Paul Tenorio wrote following the game against Costa Rica, the recent window has been another huge learning experience for this remarkably young USMNT. Several leftovers from the September playoffs strengthened their position on the squad, a group of newcomers stood out in a positive way and, on the other side of the ledger, a few other players took a step back due to poor performance in October.

Following? A massive game with the first place of Mexico on November 12 in Cincinnati. Before considering this big-name reunion, however, it’s worth closing the book on the October window. Below are seven takeaways from the recently completed camp. (No notes on SergiÃ±o Dest, Yunus Musah, or the evolving central rear pool just yet – we’ll have full stories on all three before the November window.)

United States in a strong position to qualify for Qatar

The top three teams at the end of the Octagonal will qualify directly for the World Cup, with the fourth country qualifying for an intercontinental playoff against a team from Asia, Oceania or South America.

In six games, the United States is averaging 1.83 points per game. For context, in the six French competitions between the 1998 and 2018 World Cup cycles, the former averaged 2.1 points per game, the latter averaged 1.