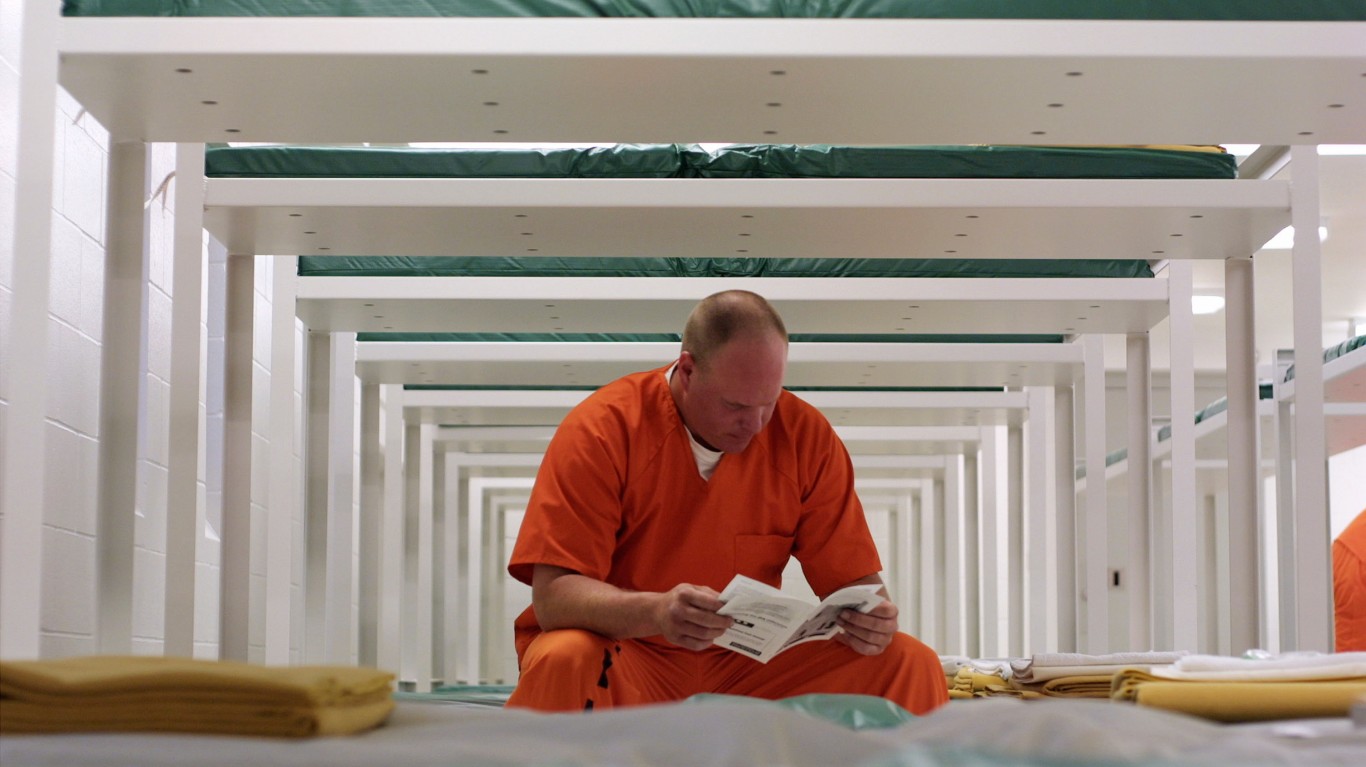 This distrust of US policy likely stems, at least in part, from the litany of scandals that have trapped officials at all levels. While misconduct at the national level, like Watergate or President Bill Clinton’s extramarital affair, tends to gain more attention, corruption has been seen at the state level in all parts of the country.

While these scandals are each unique, they all have a common DNA – someone with some power from the public position they hold, using that power for themselves or their families. Regardless of location or political affiliation, it appears that all types of U.S. officials are susceptible to wrongdoing.

In some cases, these scandals are mere cases of politicians accepting bribes in exchange for promoting favorable legislation for a business or individual. In others, scandals involve officials taking funds meant to help the community and spending it generously on themselves, buying houses, cars and vacations. Still others are more complex ordeals, involving blackmail, false accusations, extramarital affairs and sometimes even murder.

Unethical conduct is not new, with some cases of wrongdoing on this list unearthed over a century ago. And despite increased regulation, such conduct persists, with some instances of misconduct being actively pursued in June 2021.

Corruption does not exist in a vacuum and widespread misconduct can indicate a lack of institutional control. This may stem from a lack of laws on how public servants should behave, lax enforcement, or even a pervasive culture of unethical transactions. They are the best and least well managed American states.

Click here to see the worst corruption scandal in every state.