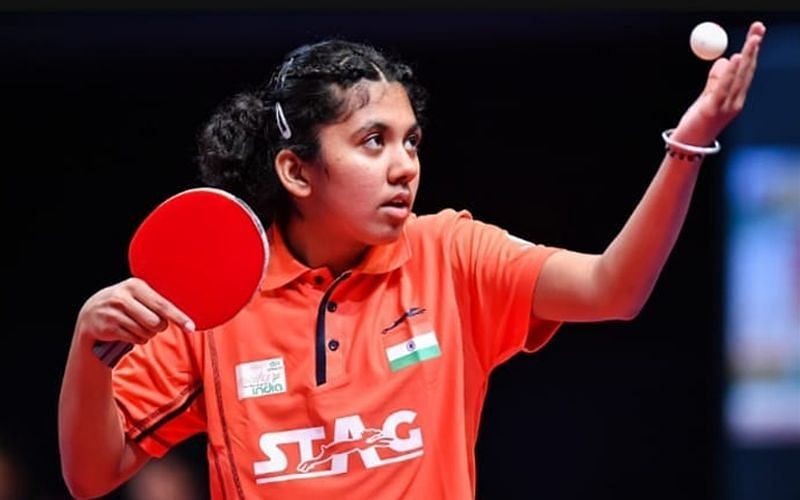 Indian table tennis juniors took home all the gold medals offered as they went wild at the WTT Contender event in Tunis.

The Indian table tennis girls were on the money and produced scintillating efforts as numerous finals, in various categories, were played between the Indians.

Suhana Saini emerged victorious in the U-15 category, beating Pritha Vartikar for her second international gold medal. The Haryana-born table tennis player had just returned from a winning stint in Slovenia and continued her good form here.

Bengaluru-based table tennis player Yashaswini Ghorphade, playing her second final of the evening shortly after a brief break from her gold-winning U-17 final, faced Mumbai table tennis player Swastika in the U-17 category. Warmed up, Yashaswini won the first match before Swastika recovered to win the second. But the fight continued unabated, as the two split the next two games and, in the decider, Swastika turned out a notch better than Yashaswini.

Haryana’s Suhana showed her determination in her golden Under-15 victory over Pritha of Maharashtra. In the tense final, Suhana took the lead with a considerable lead to seal it.